ESPN will debut the next installment in the Peabody and Emmy award-winning 30 for 30 series, Shark. Directed by Jason Hehir and Thomas Odelfelt, the documentary examines the legendary career of professional golfer Greg Norman, and how it was shaped by one stunning day at the Masters Tournament in 1996. 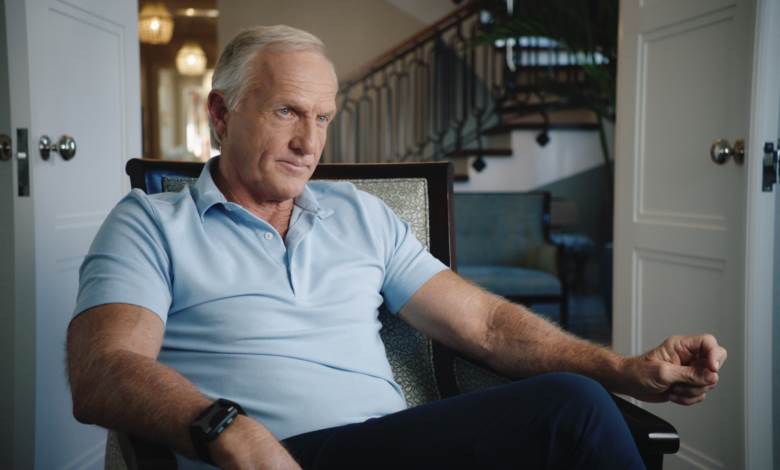