After being hit by mandatory closures throughout 40% of 2020-2021, the Hong Kong Disneyland theme park and resort trimmed its losses compared to a year prior, coming in at HK$2.4 billion ($308 million), according to Variety. 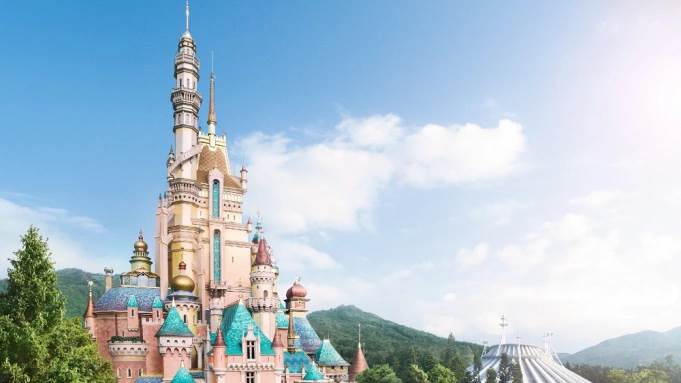