Eddie Brock has had one of the most interesting character arcs in the Marvel Universe. From disgraced journalist to symbiotic supervillain to lethal protector to savior of the universe, Eddie has done it all. And now, fans have the chance to revisit the character’s past in a brand new way.

“Venom: Lethal Protector #1” is a fun look back at a simpler time for the popular character. Back before Venom spawned Carnage or Eddie realized he had a son or together they saved the universe from the dark god of the abyss, they were simply patrolling the streets and trying to protect innocent people. That’s what we get to see here. 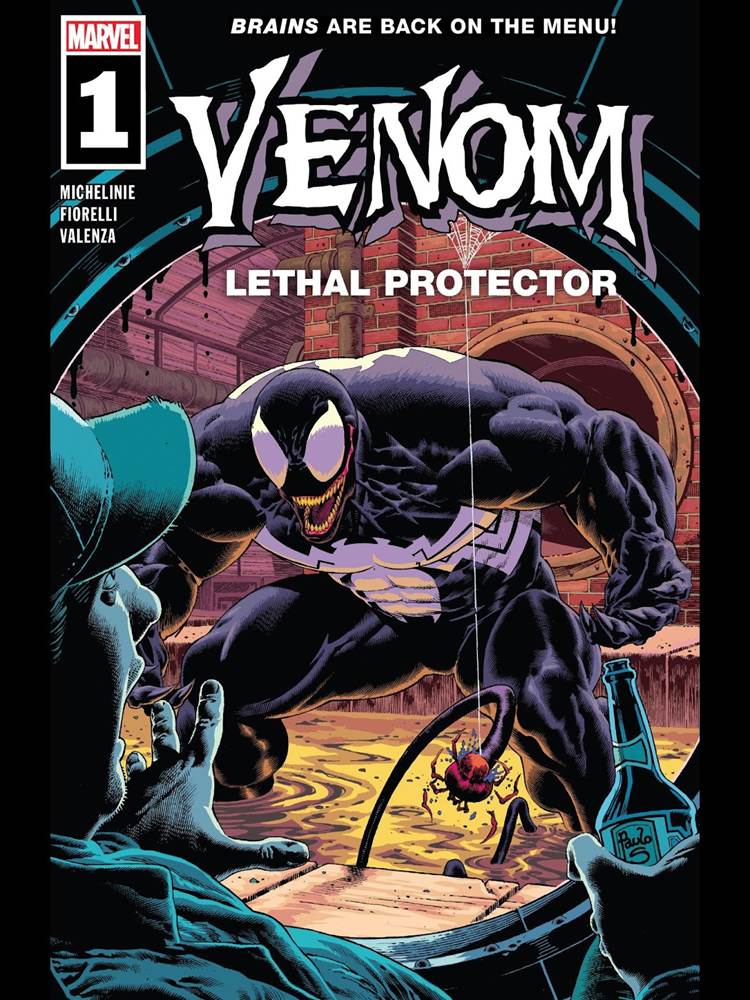 Eddie Brock has lost everything – his job, his wife and everyone he’s ever loved. What he’s gained though is an unstoppable alien friend that has transformed him from a down-on-his-luck former journalist into the infamous supervillain known as Venom.

Even with this newfound power though, all Eddie wants to do is protect the innocent (and to kill Spider-Man, of course). Unfortunately for him, no one really understands that. And you can’t really blame them when they see a monster eating the brains of the guy who just mugged them.

Still, Eddie is going to do his best to protect innocent people and be the hero he knows he can be. And if he just happens to win back his ex-wife in the process, that’s just a bonus. Of course, there are those who want to get in his way, including the nefarious Life Foundation. 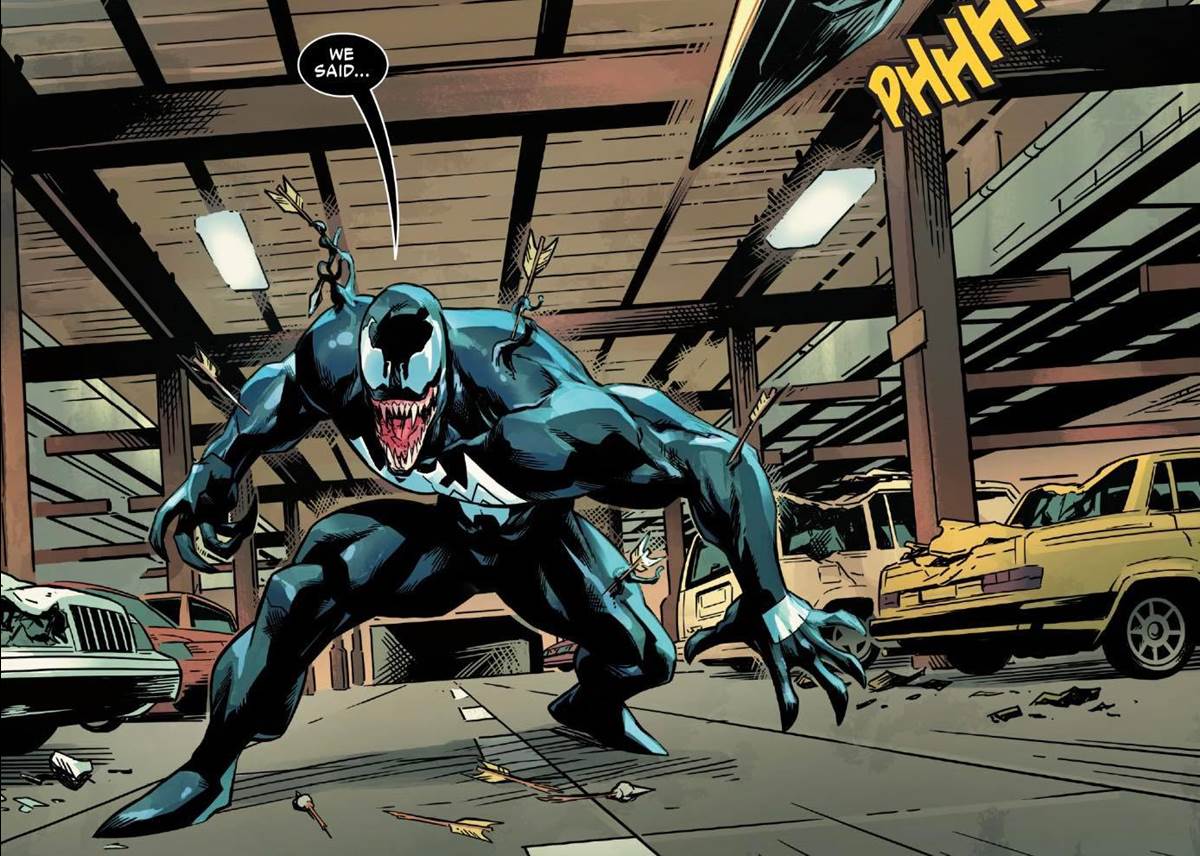 Venom has been a fascinating character for such a long time, but as is so often the case, his story has become very complicated over the years. The symbiote has found many other hosts, Eddie has been presumed dead a number of times and then there’s that whole business with Knull, who invaded Earth with an army of symbiote dragons. This takes us back to a much simpler time and it serves as a great introduction to the character for those who want to get to know what Venom is all about before they get into the crazy fun that comes later.

And who better to deliver this look back into the character’s past than one of his co-creators: David Michelinie. Many writers have taken over Venom’s story over the years, but it we’re going to get back to basics, it makes a lot of sense to have Michelinie handle it. It’s nice to see his version of the character again. 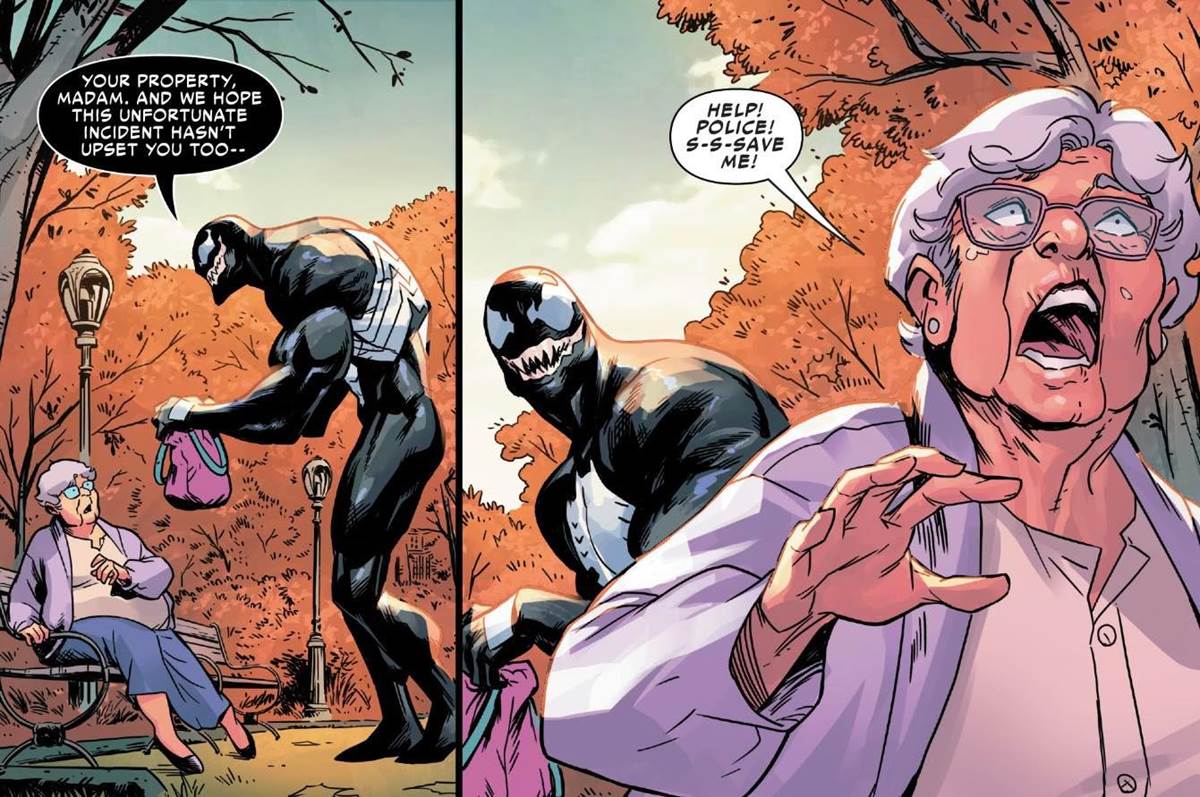 Perhaps more impressive though is this first issue’s art and how well it matches the original “Lethal Protector” series. Artist Ivan Fiorelli does a fantastic job of putting a modern spin on Mark Bagley’s work from the 1993 series. You really feel like you’re reading a 90s comic book but it’s not so jarring that it feels out of place.

The only minor complaint one could possibly have with this first issue is the first antagonist Venom encounters. Humbug isn’t exactly and A-lister and, while his presence is fun and sure to get a few laughs, a lot of fans will surely be hoping for his stay to be a short one. Of course, there’s always the Life Foundation lurking in the shadows and that’s where the real story comes in. 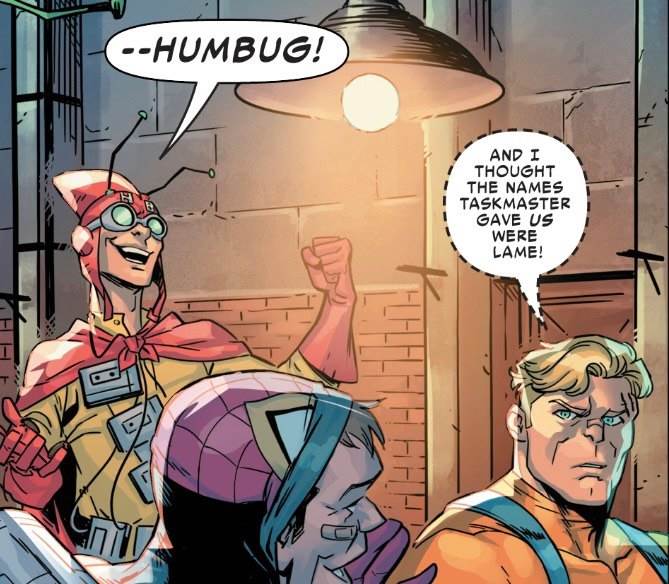 You can check out “Venom: Lethal Protector #1” now.