Walt Disney Animation Studios’ Raya and the Last Dragon is nominated for a Best Animated Film Oscar at the upcoming 94th Academy Awards on Sunday, March 27th, and a new video from the Oscars YouTube page has one of the film’s directors, Carlos Lopez-Estrada and Head of Story Fawn Veerasunthorn breaking down a scene. 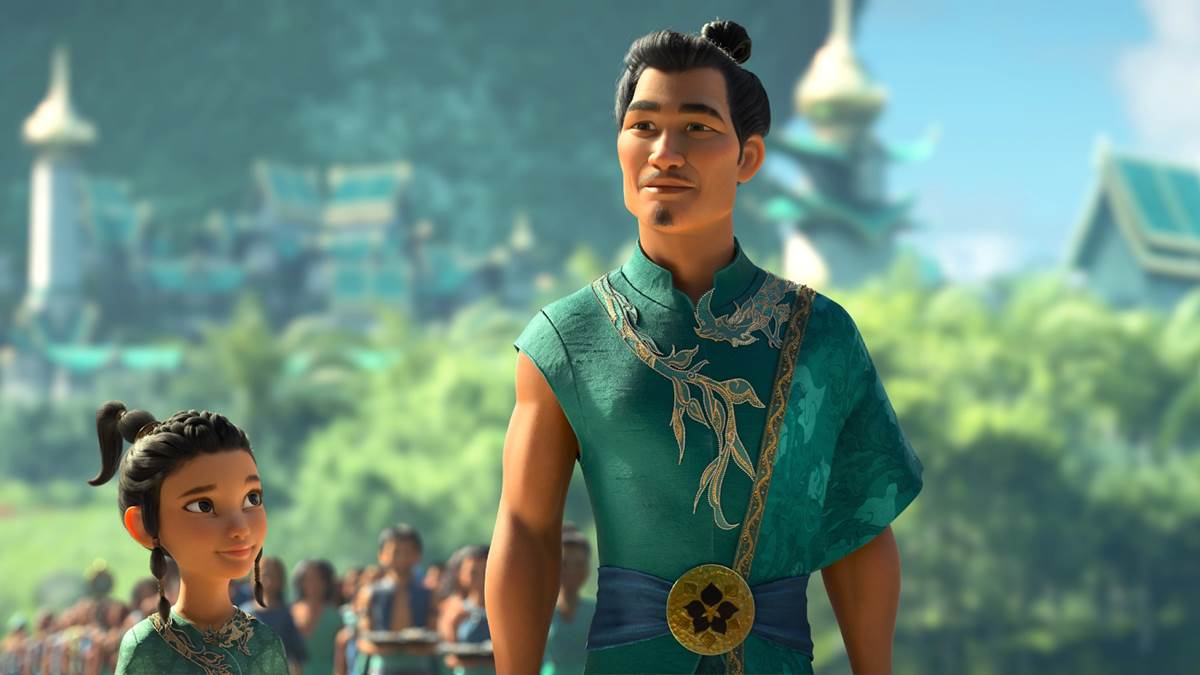