Searchlight Pictures announced today that Seth Rogen (This Is the End, Superbad, Pineapple Express) has joined the cast of Aziz Ansari’s feature directorial debut Being Mortal. The film stars Academy Award Nominee Bill Murray (The French Dispatch, Lost in Translation) along with Ansari (Master of None), who also wrote the script and is producing with Youree Henley. 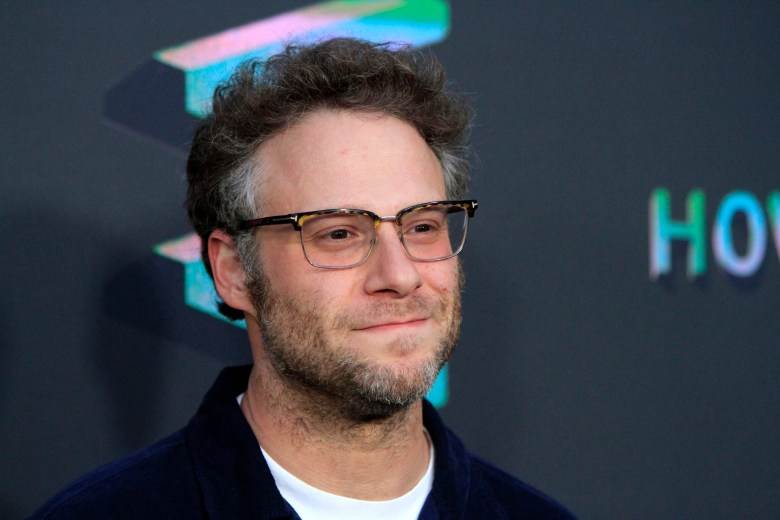