Hulu played a new TV spot teaser for The Kardashians during the Oscars, which is now available on YouTube. 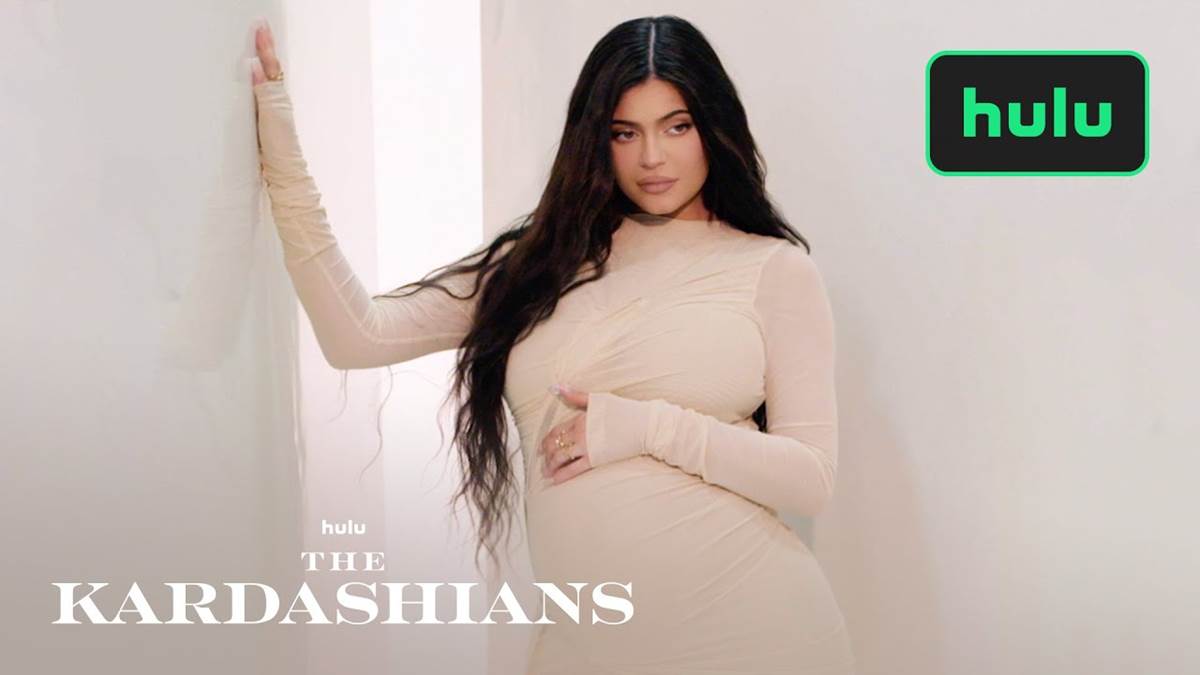 About “The Kardashians” on Hulu: