Suit up heroes! Three popular Marvel characters have been reimagined as part of the LEGO Mech Armor series and will make a great addition to any hero’s collection. Wolverine, Black Panther, and Iron Man are ready to play then hang around as part of your LEGO display. 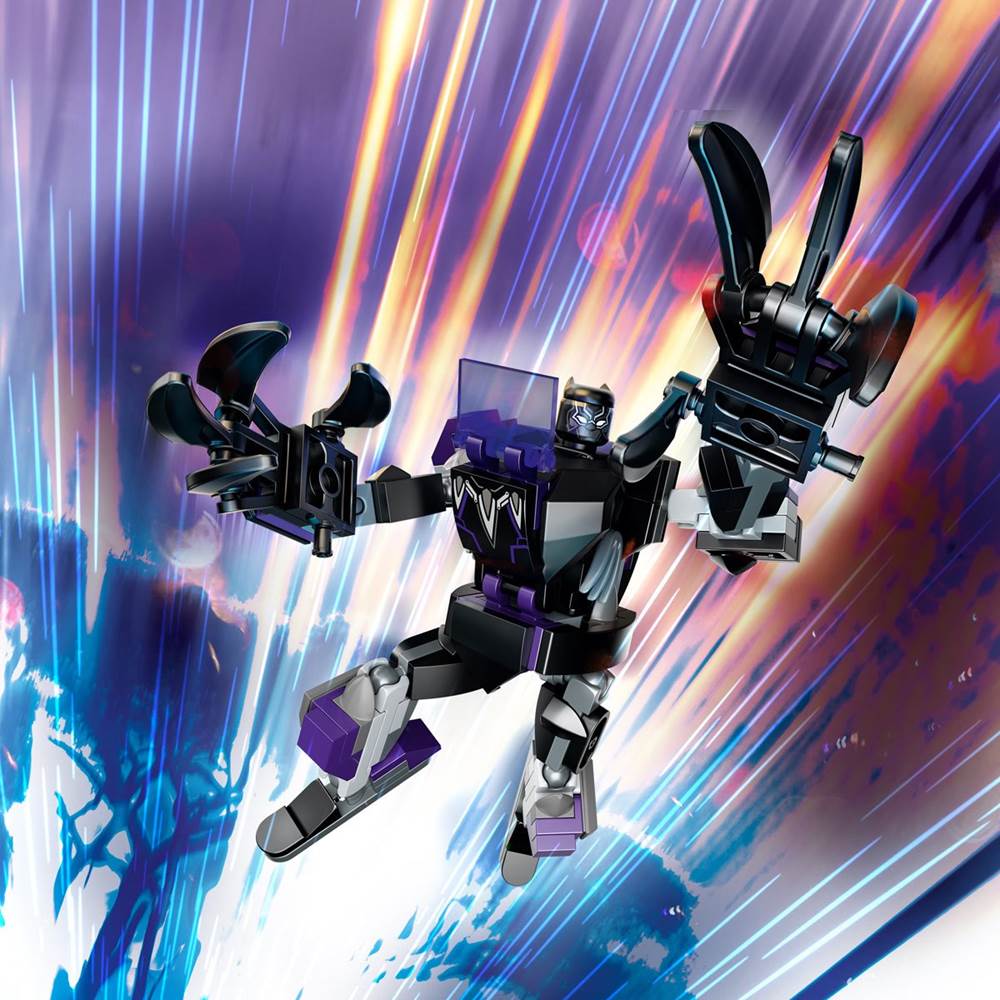 “When kids put the Wolverine mini-figure into the cockpit of the giant Wolverine mech, they take their creative play to new heights. The Super-Hero mech has movable arms and legs and giant, elongated claws attached to its powerful hands.” “This mighty play-and-display mech transforms the clawed Avenger into a supersized, Super-Hero warrior. Place the Black Panther mini-figure into the cockpit of the Black Panther mech, its huge, movable arms, legs and crushing claws guarantee endless Super-Hero action as they battle bad guys, take on other mechs and recreate favorite Marvel movie scenes.” “This mighty mech makes the Iron Man play experience bigger and better when kids place the Iron Man mini-figure into the opening cockpit of the giant Iron Man mech. With the mech's loaded stud shooter, large energy shield and fully jointed arms and legs, kids can recreate favorite movie scenes, take on other mechs in epic battles and play out endless Super-Hero adventures of their own.” 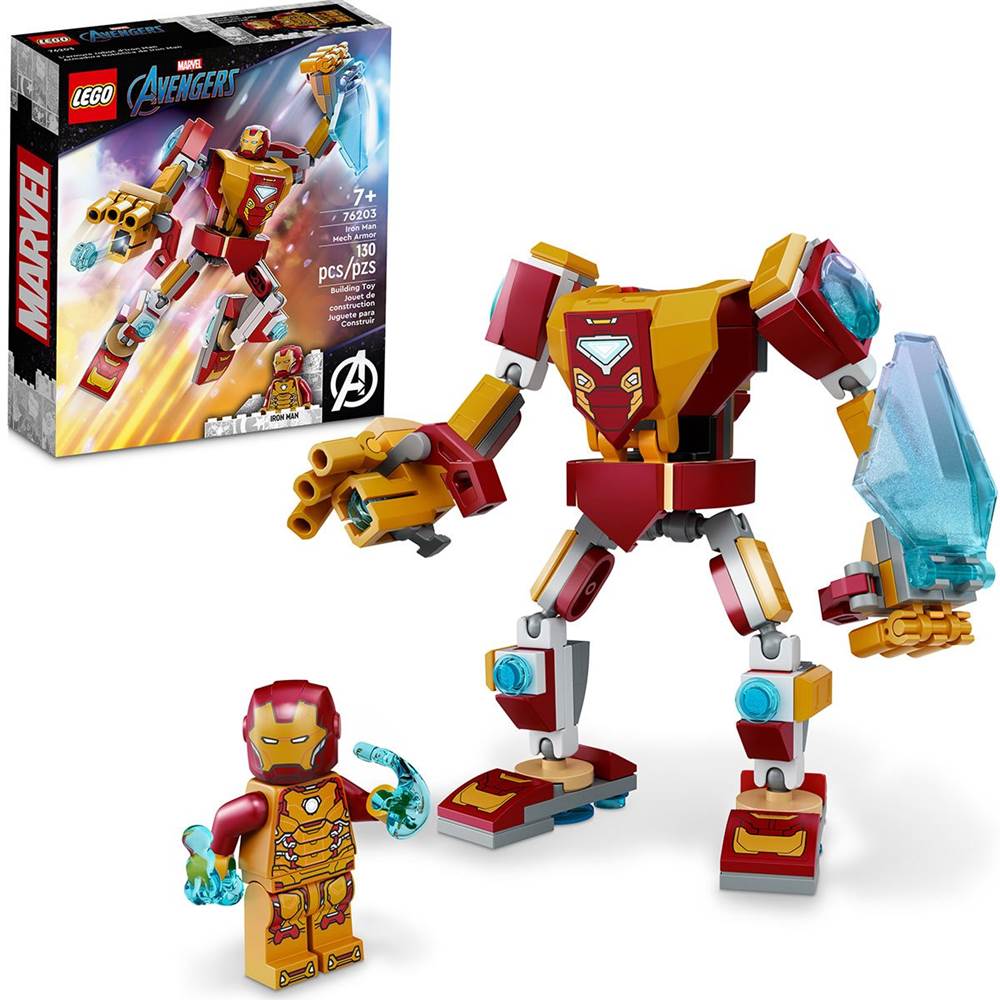