Today, Disney announced that Guardians of the Galaxy: Cosmic Rewind is set to officially debut May 27th at EPCOT. 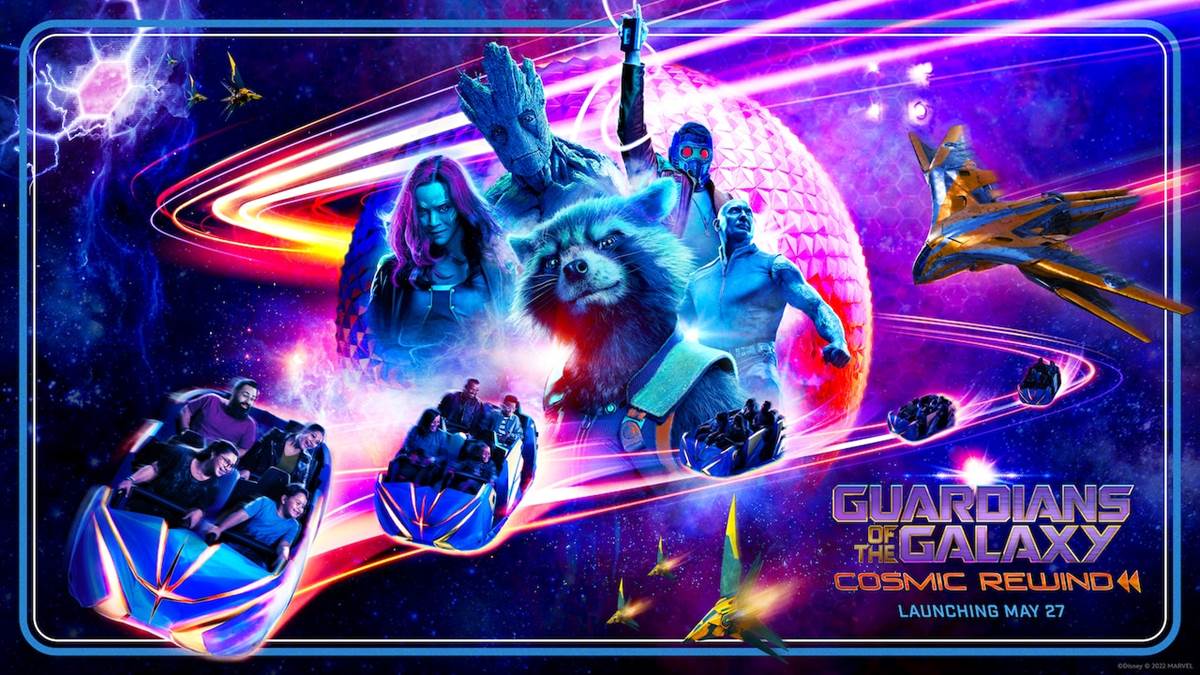