ABC has revealed a new short trailer showcasing their innovative new true-crime series set to debut in May, Who Do You Believe? 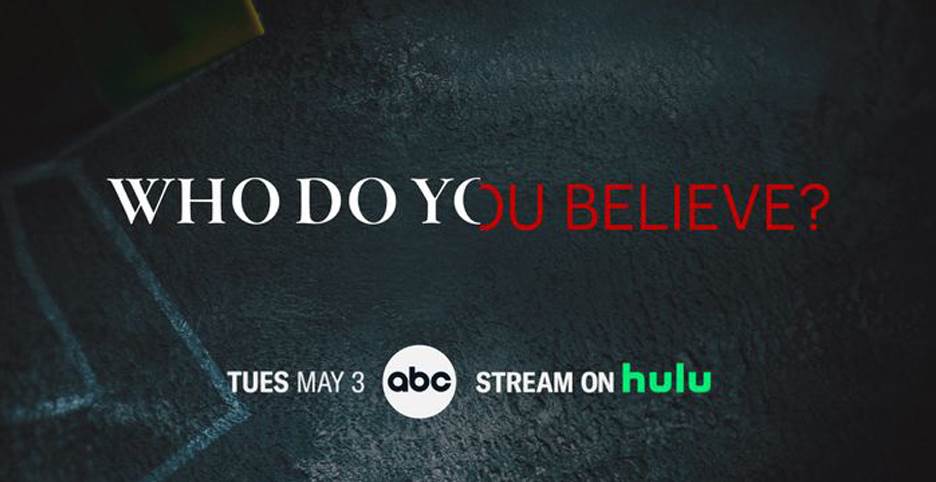