The Avengers, X-Men, and Eternals will struggle to find peace as Judgment Day towers over the Marvel Universe this summer! 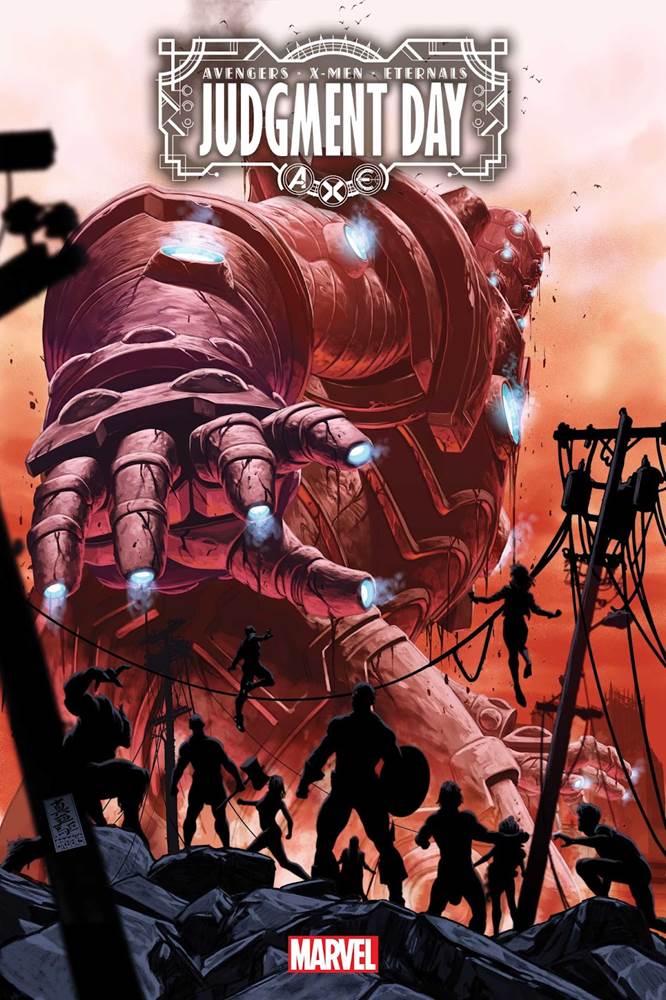 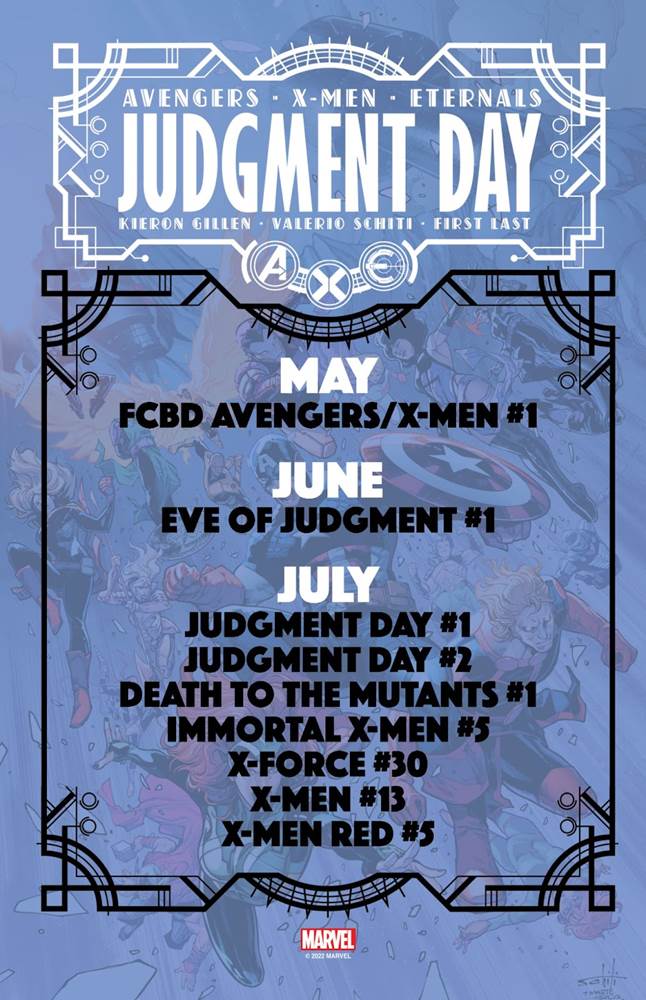 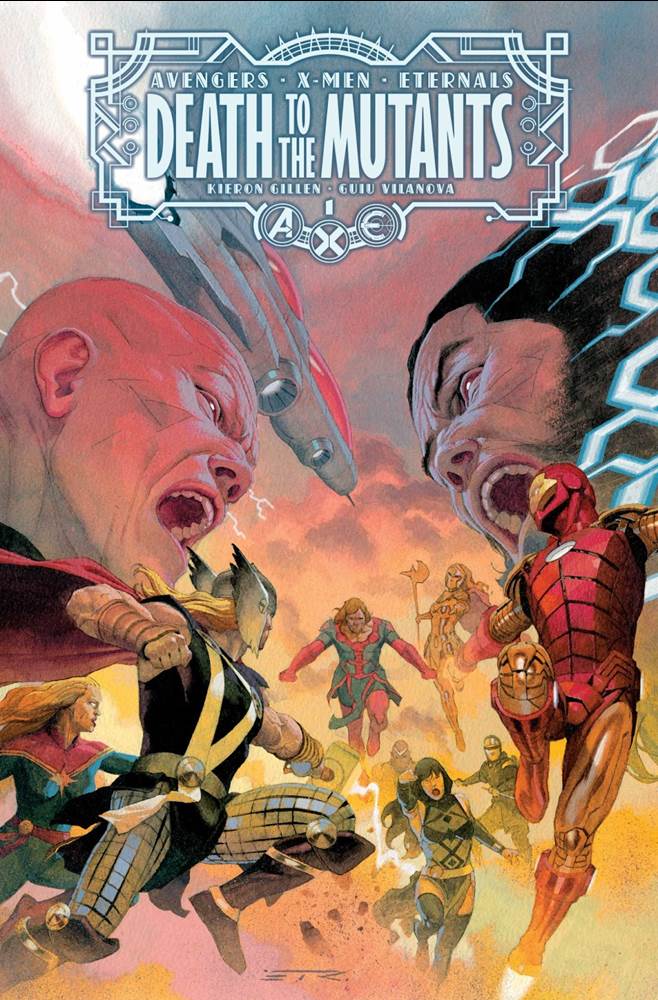 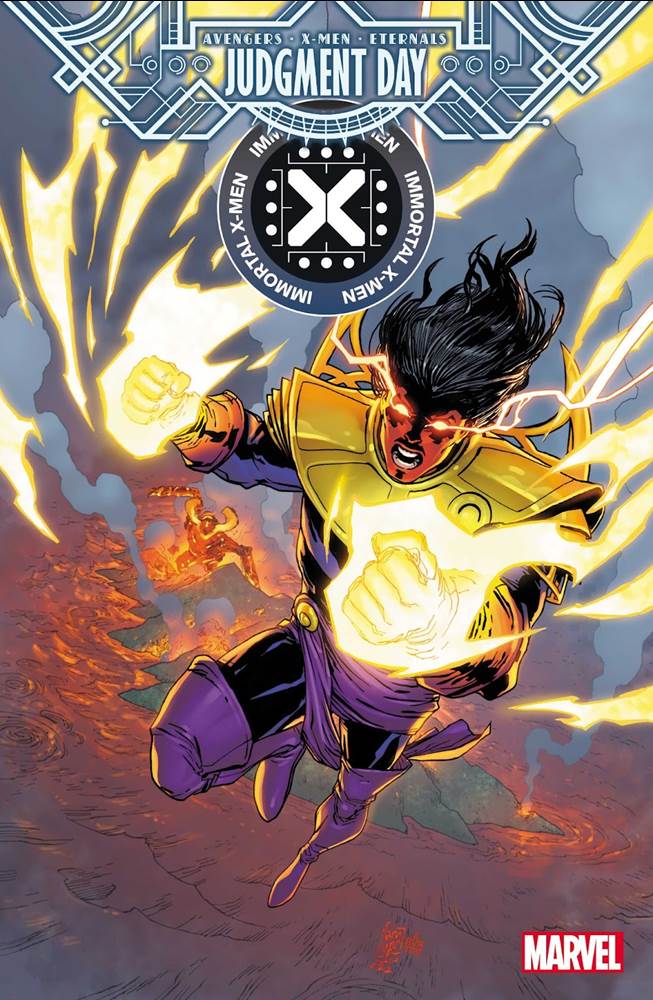 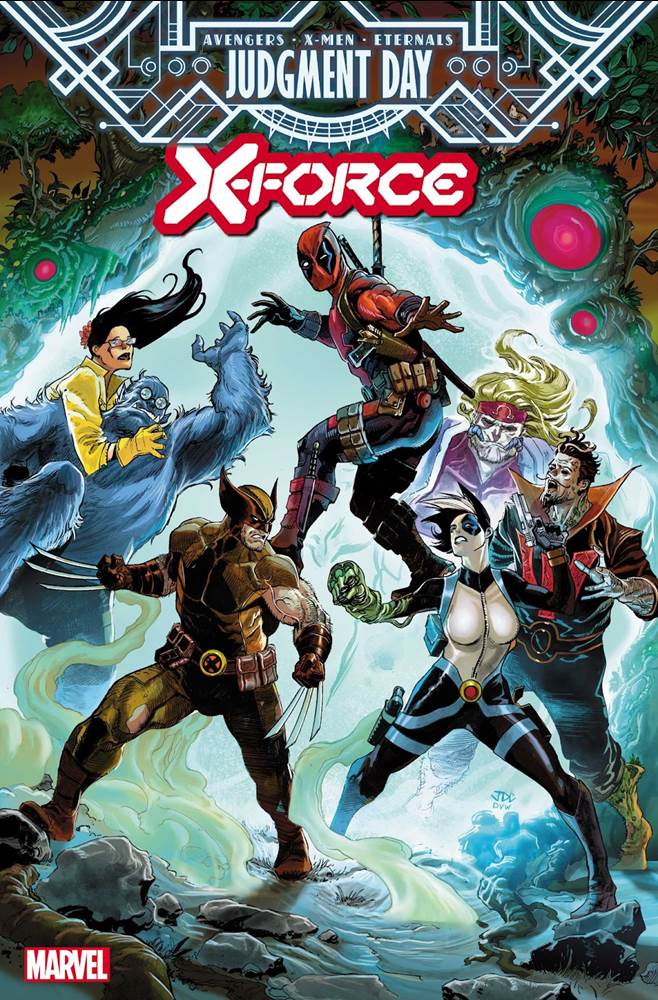