The multimedia extravaganza, World of Color, is set to return to Disney California Adventure and light up the night once again on April 22nd. But how does one access the Paradise Gardens Park viewing area to see the show once it returns? Why, a virtual queue of course! 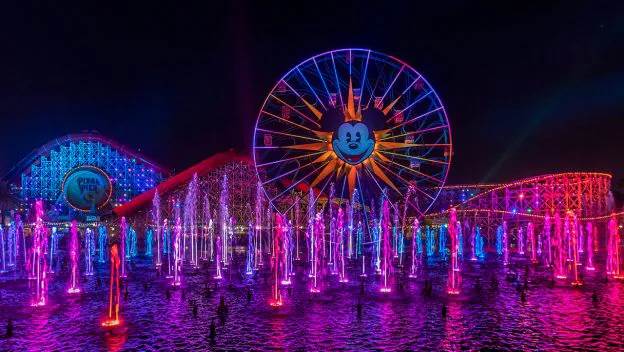