Two kings of the Marvel Universe will battle alongside each other to combat a new threat to Earth this July in Donny Cates’ “Thor #27.” 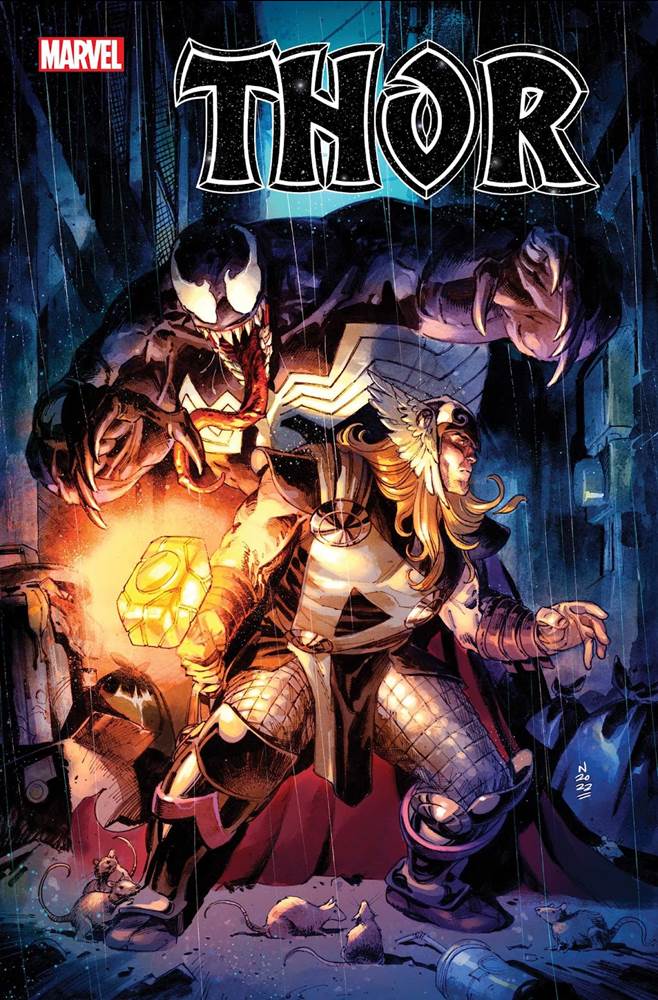