The tenth and final episode of Man in the Arena: Tom Brady will debut on April 25th exclusively on ESPN+. 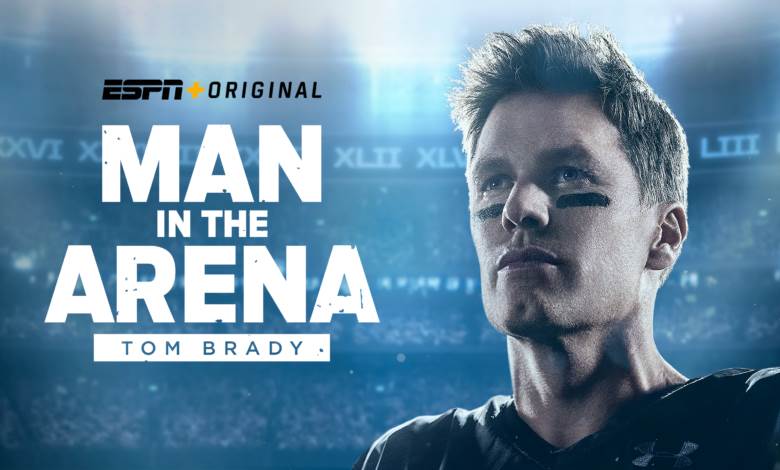