According to Deadline, Searchlight Pictures has suspended production on Being Mortal. 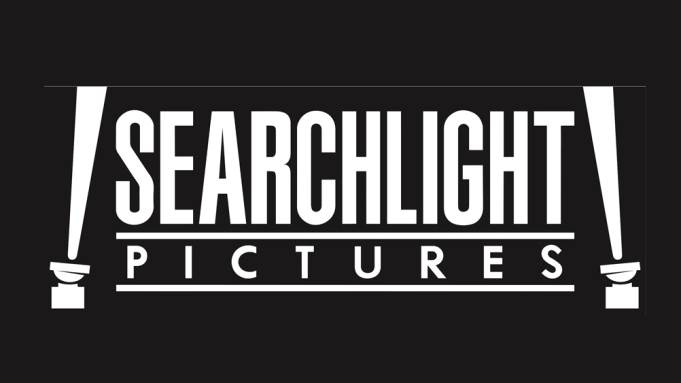 Dear Being Mortal Cast and Crew,

We know you are all concerned about the recent delays in production and want to give you an update.

Late last week, we were made aware of a complaint, and we immediately looked into it.  After reviewing the circumstances, it has been decided that production cannot continue at this time.

We are truly grateful to all of you for everything you’ve put into this project. Our hope is to resume production and are working with Aziz and Youree to figure out that timing.

Production will be in touch with you to share details on the wrap, and we will let you know as soon as we have more information to share.