Writer and producer Bobak Esfarjani, known for his writing credit on Marvel’s WandaVision has signed an overall deal with FX, according to Deadline. 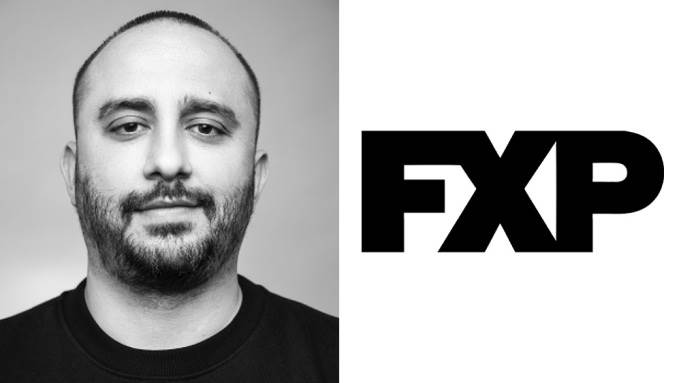