When you’d visit Disney's Animal Kingdom, the classic show Finding Nemo – The Musical was perfect for the entire family. When the parks shut down due to COVID-19 and then reopened, this show remained closed. Now, the Disney Parks Blog has shared a first look at the show stepping into its place: Finding Nemo: The Big Blue… and Beyond! 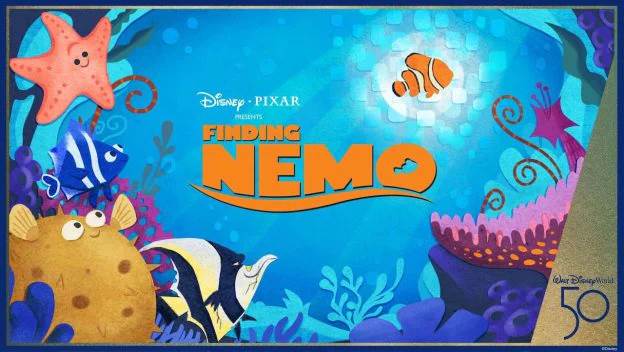