Fans of Pixar Animation Studios’ latest hit, Turning Red, can now get a sneak peek at several of the deleted scenes that can be found on the home release of the film on digital and physical formats. 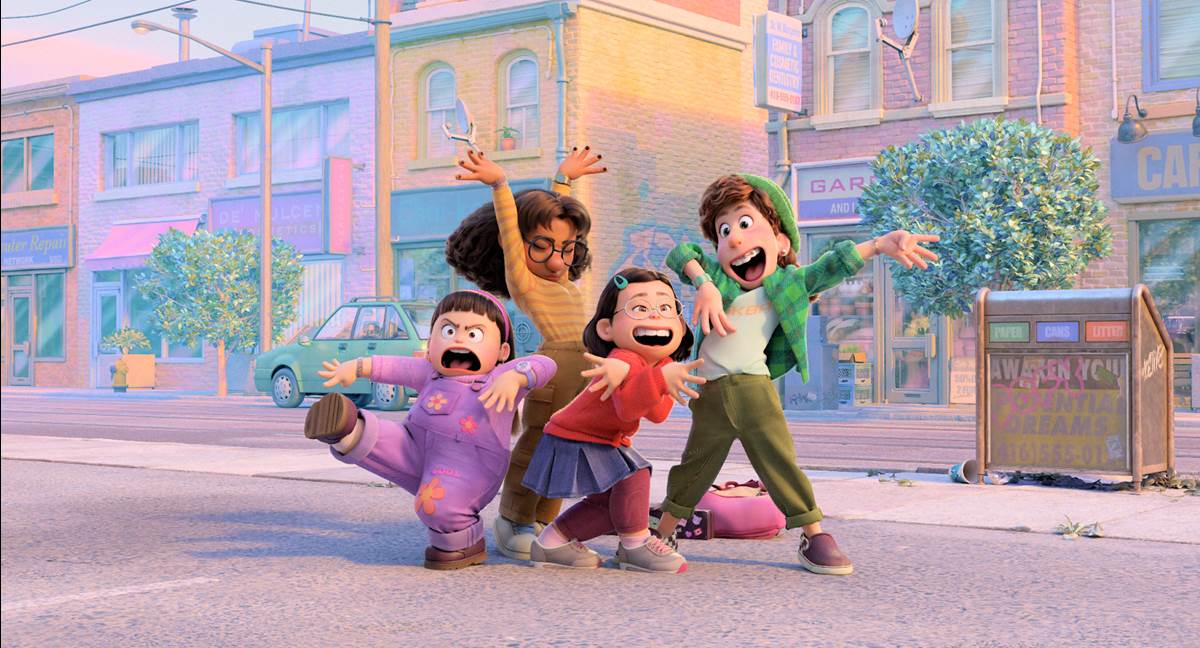