Spring is here and so is a new season of Marvel’s Women of Marvel podcast! Launching today is the first of eight new episodes that take listeners behind the scenes and into the industry with some of the most important women in the Marvel universe. 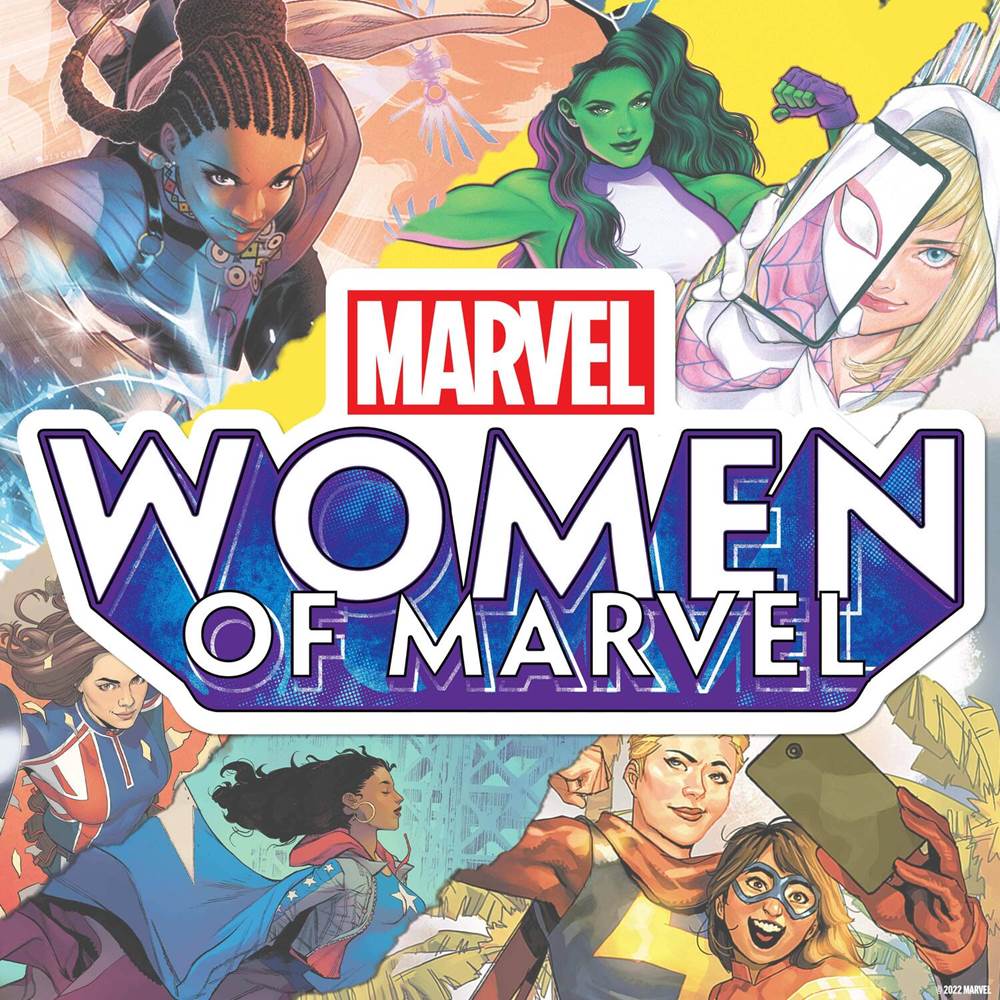 Tune in for new episodes of Women of Marvel every Thursday on:

About Women of Marvel:

The weekly 8-episode series is produced by: