In celebration of Star Wars Day, Disney+ has debuted the new Disney Gallery: The Book of Boba Fett but has also announced a new six-part documentary series that will debut later this summer, Light and Magic. 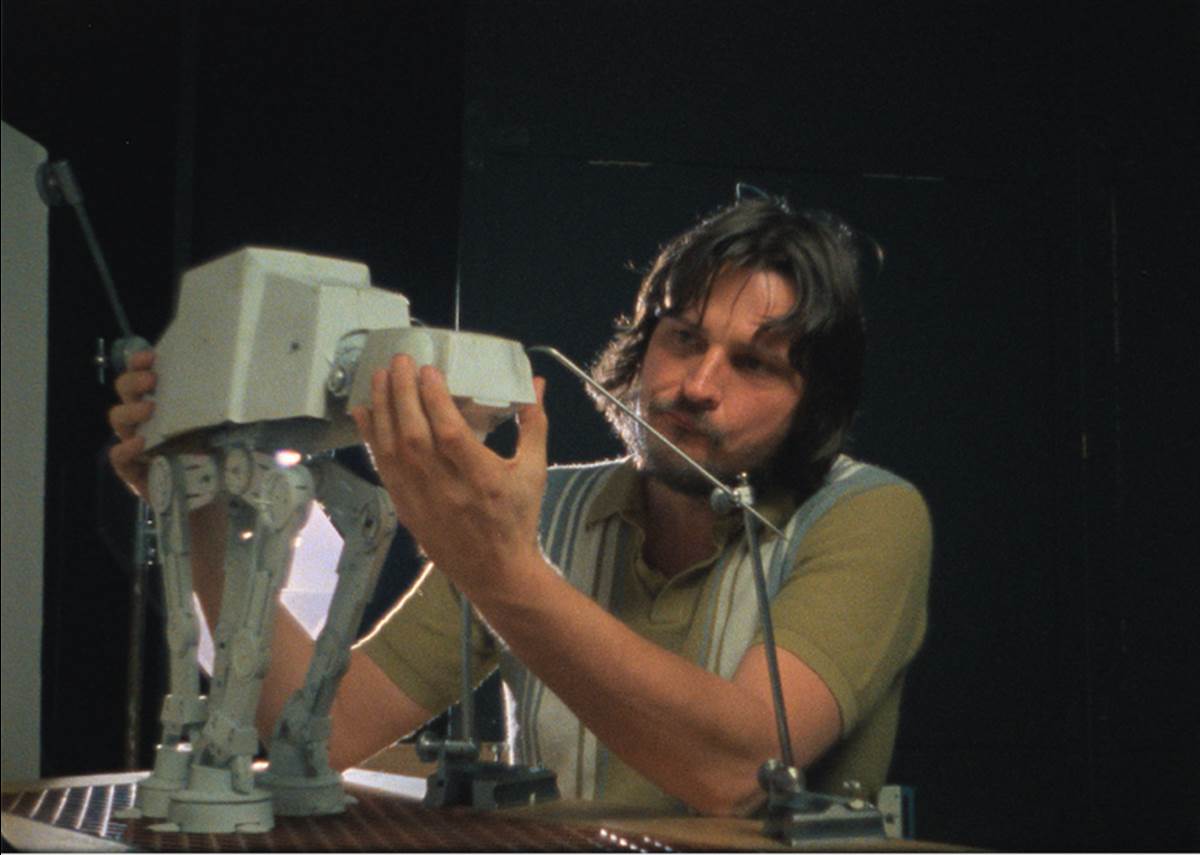