Are you planning on flying Alaska Airlines today, May 4th, 2022? Want to know how you were able to get priority boarding? Plus, the airline has just revealed a new Star Wars themed livery. 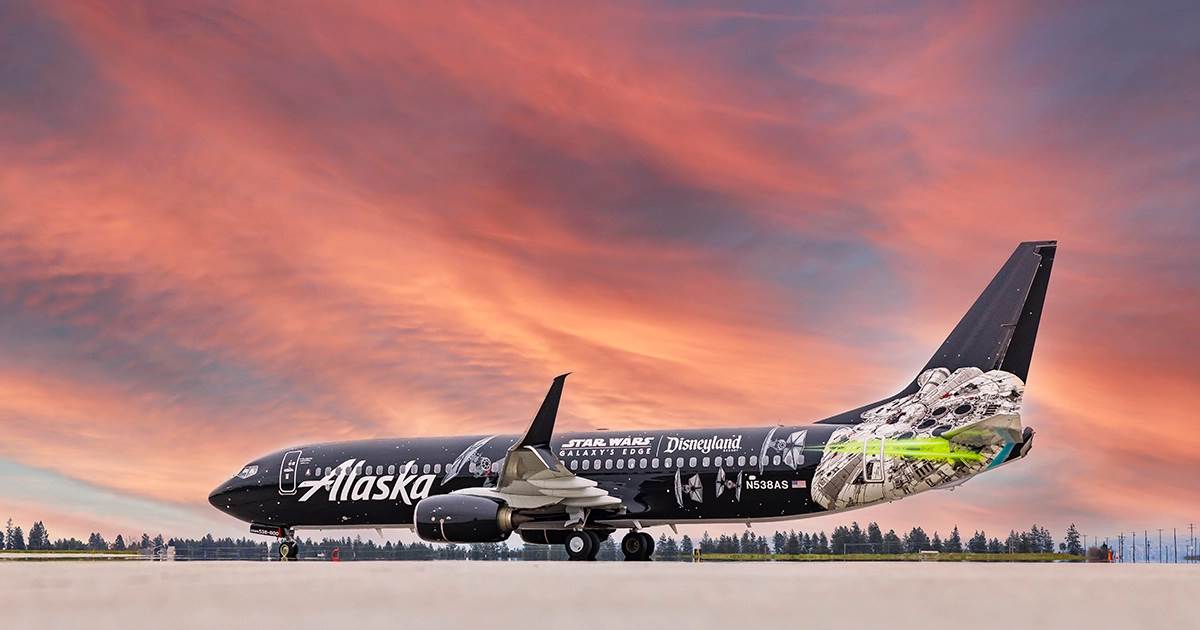 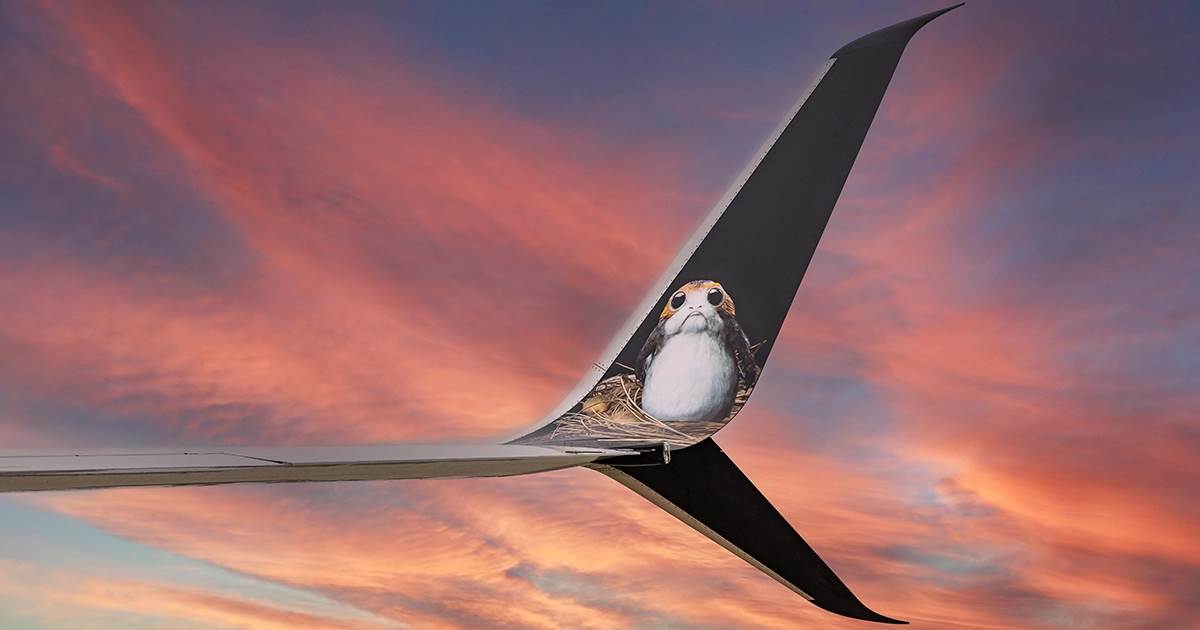