The 2022 Daytime Emmy Awards Nominations have been revealed by the National Academy of Television Arts and Sciences. 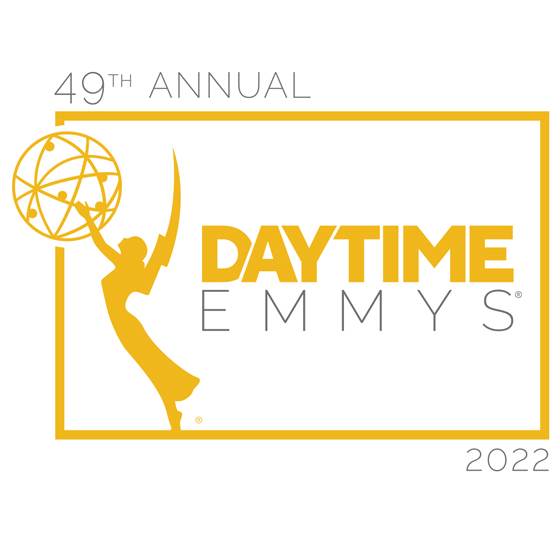