As EPCOT prepares for the grand opening of Guardians of the Galaxy: Cosmic Rewind later this month, the park is also looking ahead to other phases of its transformation. This morning, they revealed some of those plans, including new concept art for the World Celebration area, which will serve as a festival center. 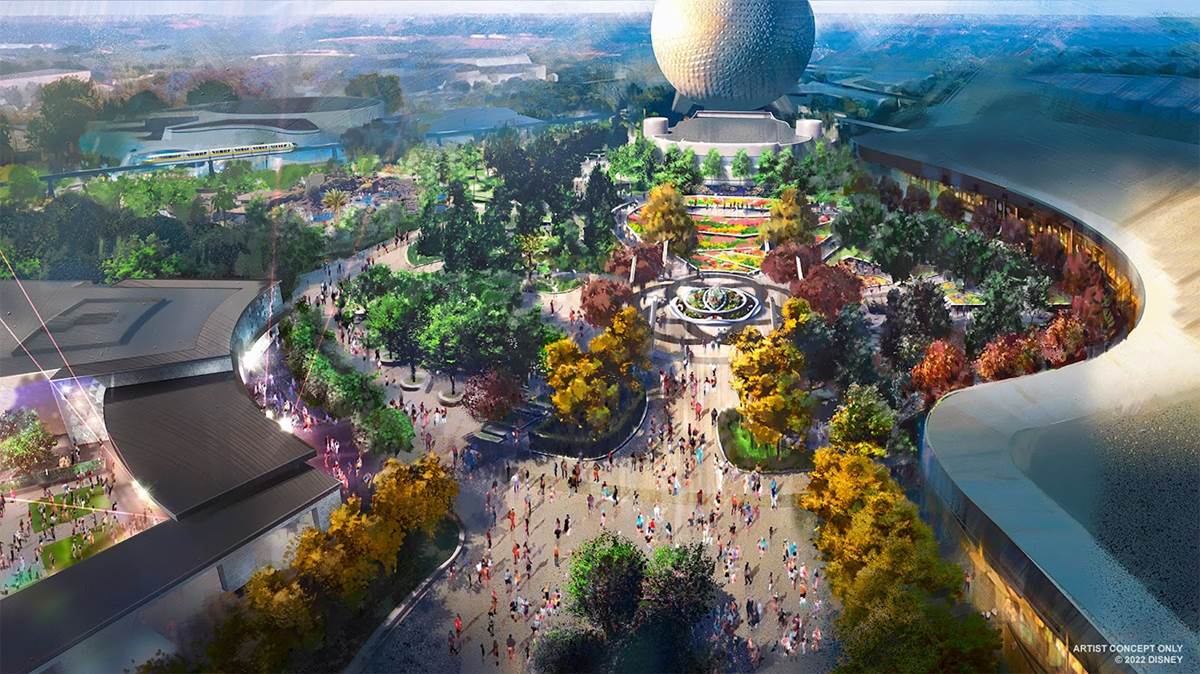 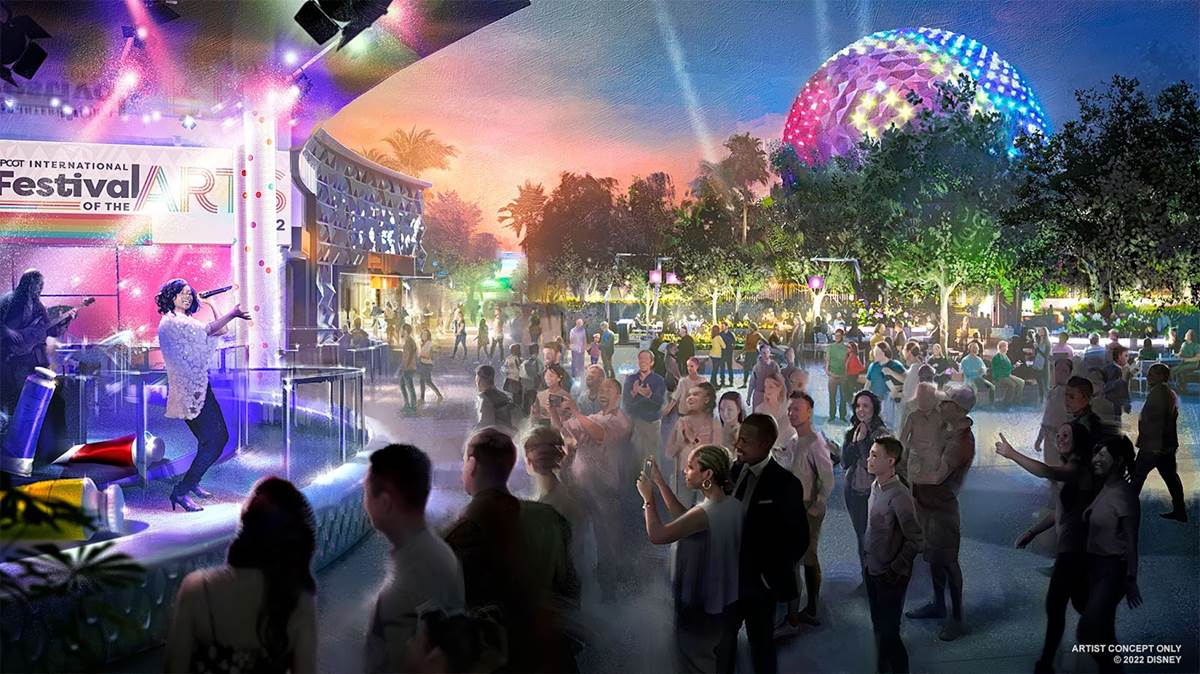 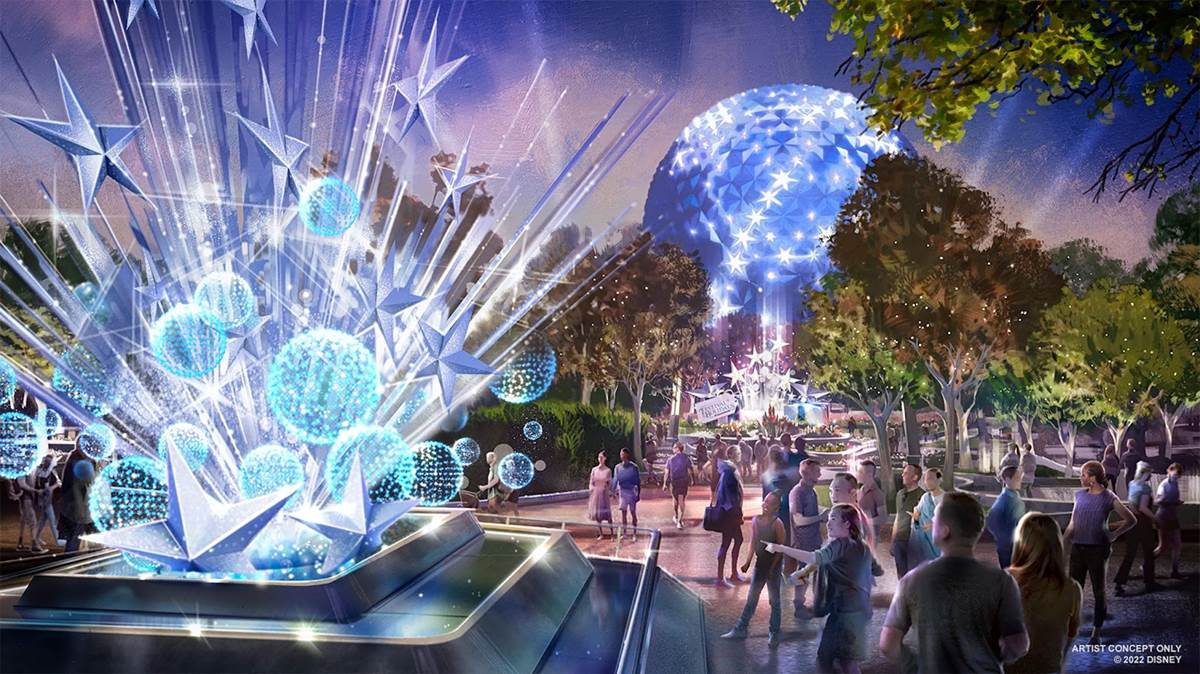 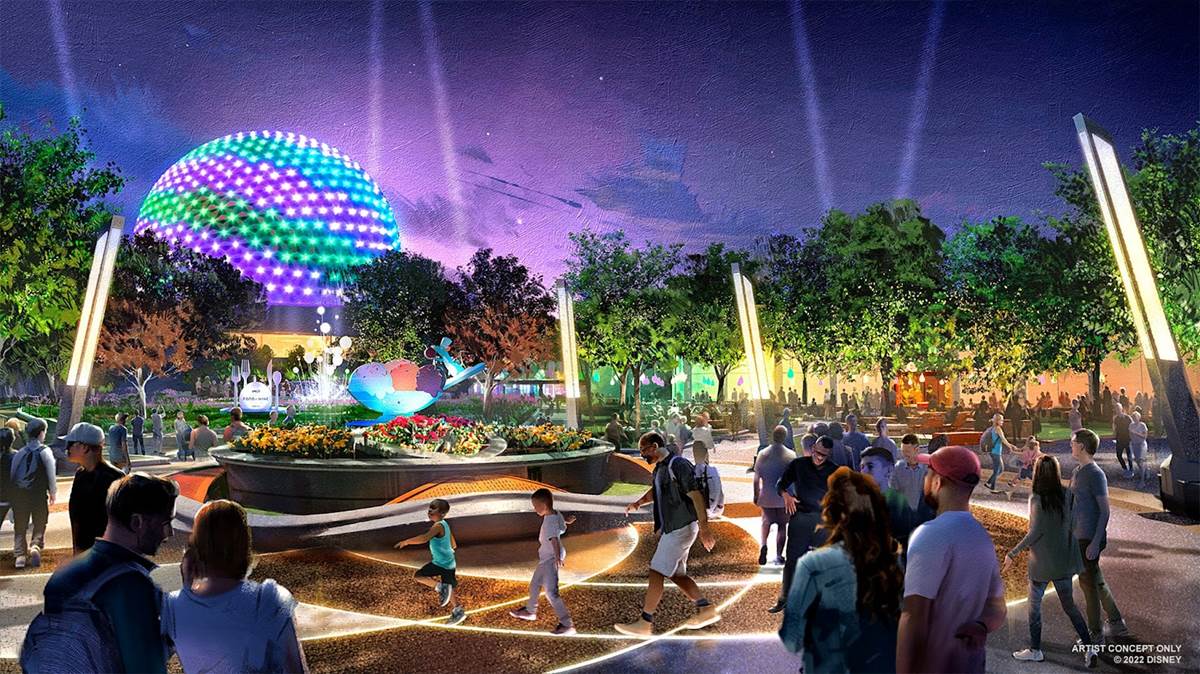 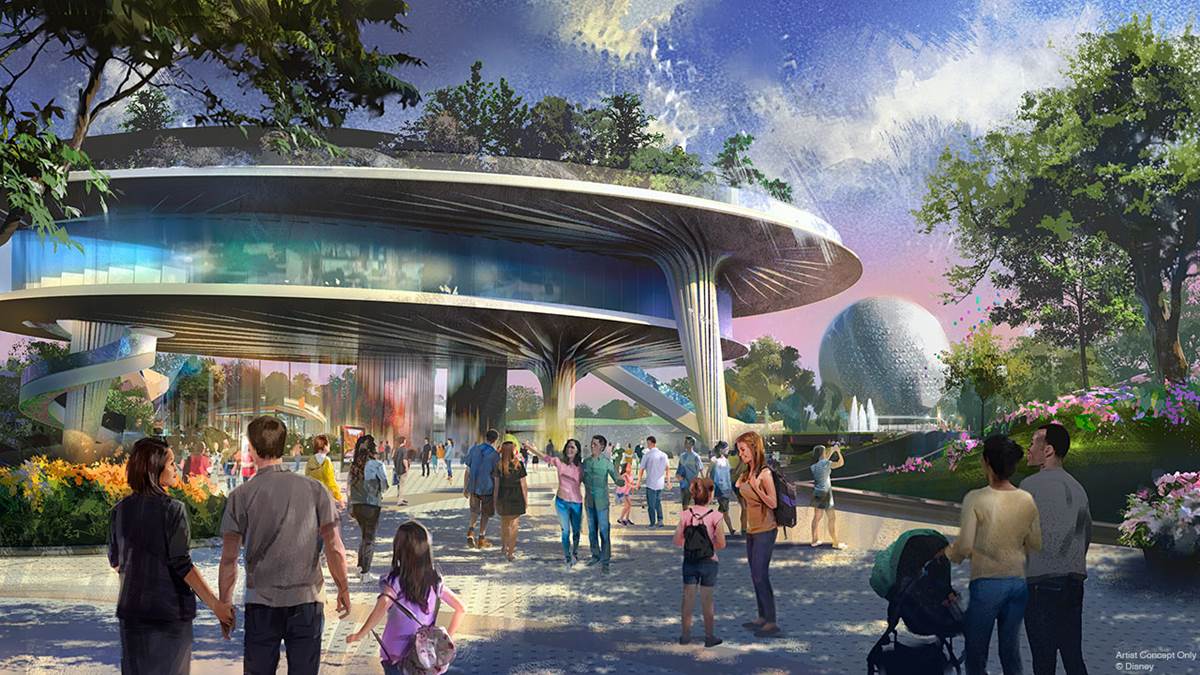