The Disneyland Resort has shared some of the new Doctor Strange fun that has arrived at Avengers Campus at Disney California Adventure, including a new way for guests to enhance their WEB Slingin’ experience aboard the park’s newest attraction. 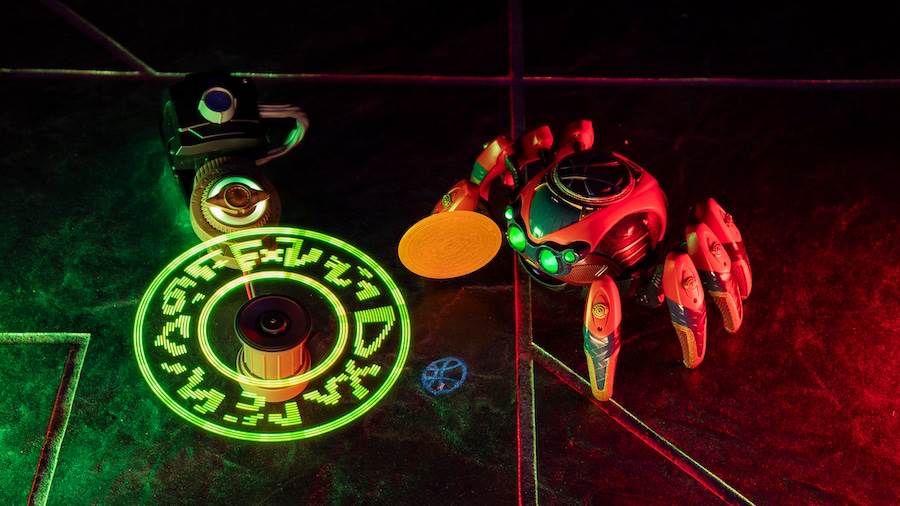 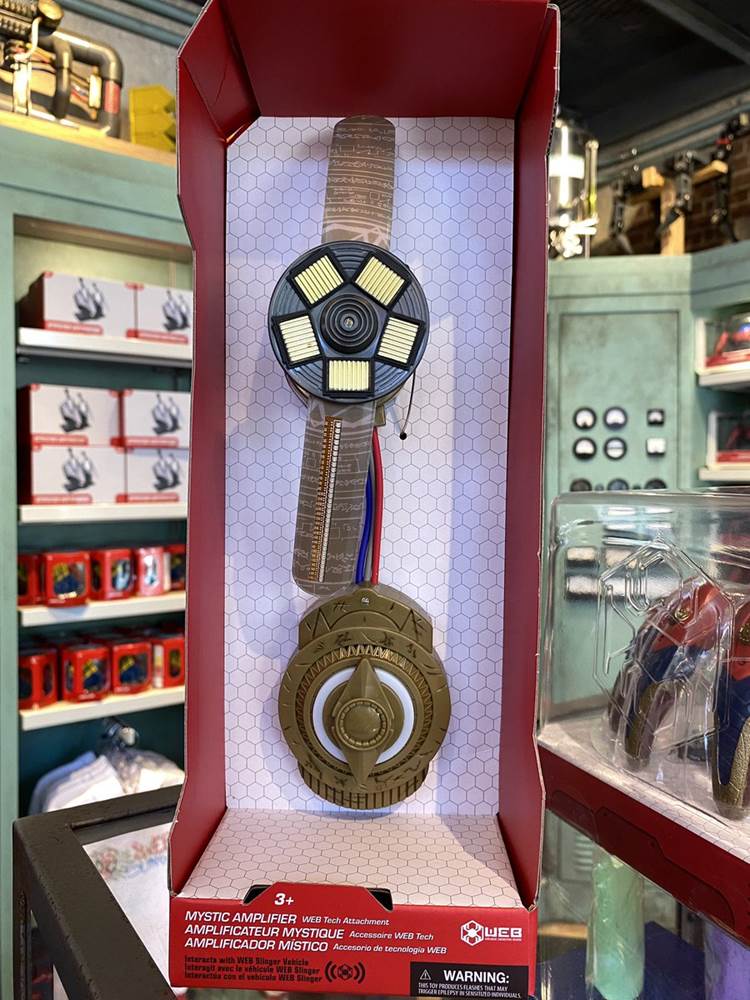 Nifty! (It looks better in person because the phone camera captures at a different frame rate.) Will try it out on the ride today. #DoctorStrange #WEBSlingers #AvengersCampus pic.twitter.com/3bKTMQ9aq2