Disney has cut ties with Fred Savage following multiple complaints of misconduct during his role as executive producer and director of The Wonder Years, according to Deadline. 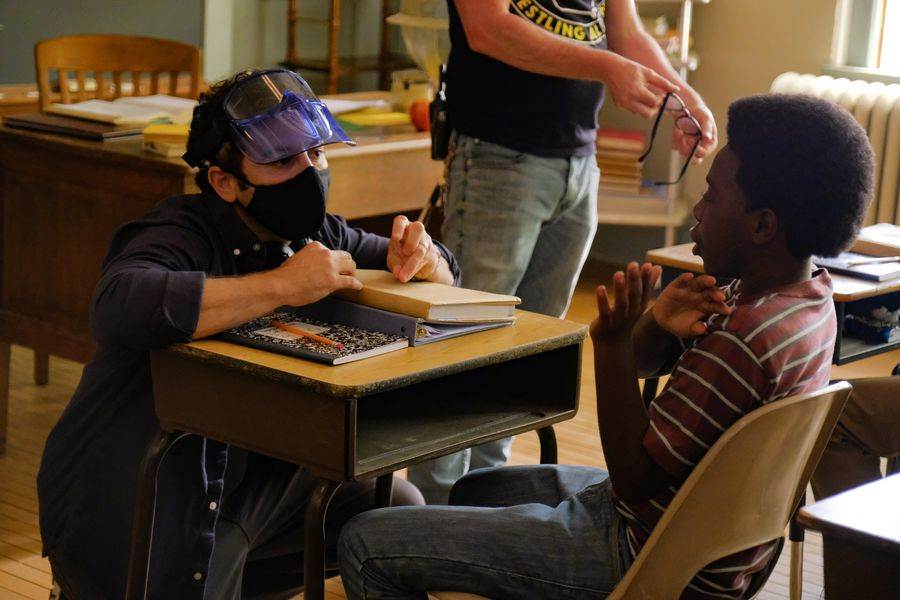