Today, The Walt Disney Company announced its second quarter earnings and discussed them with investors during a conference call. During this call, an impressive amount of growth in Disney+ subscribers was detailed. 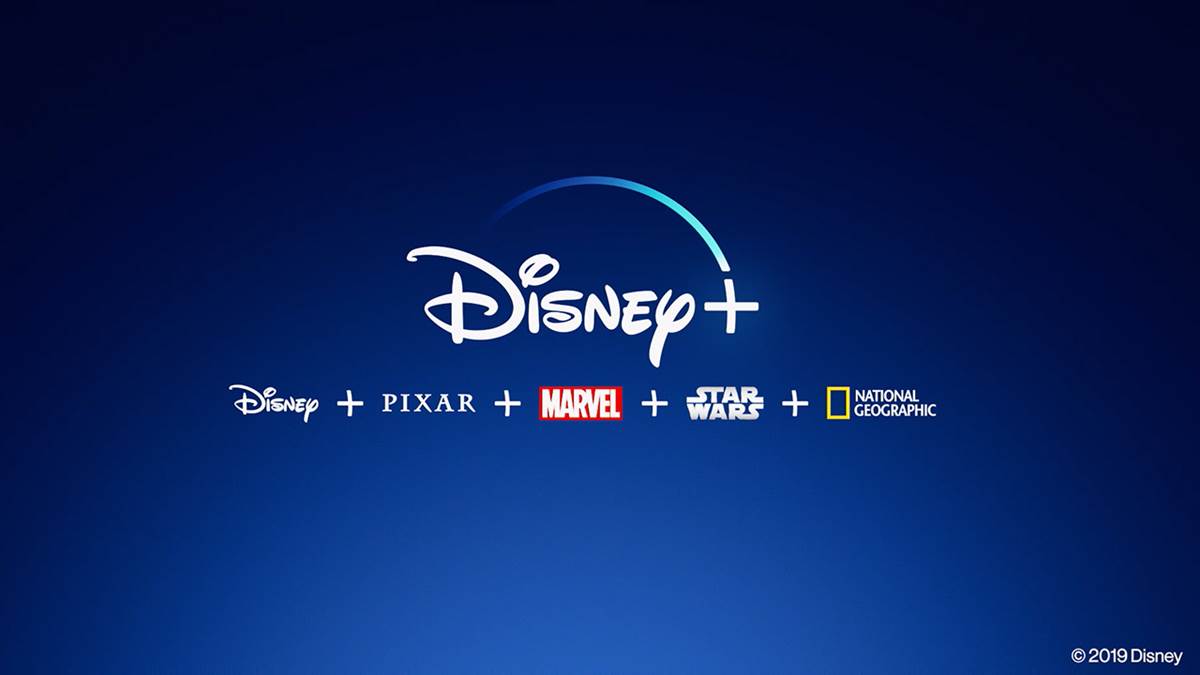