ABC has given the green light to three new series: A spinoff of The Rookie, a drama called Alaska, and a comedy called Not Dead Yet. 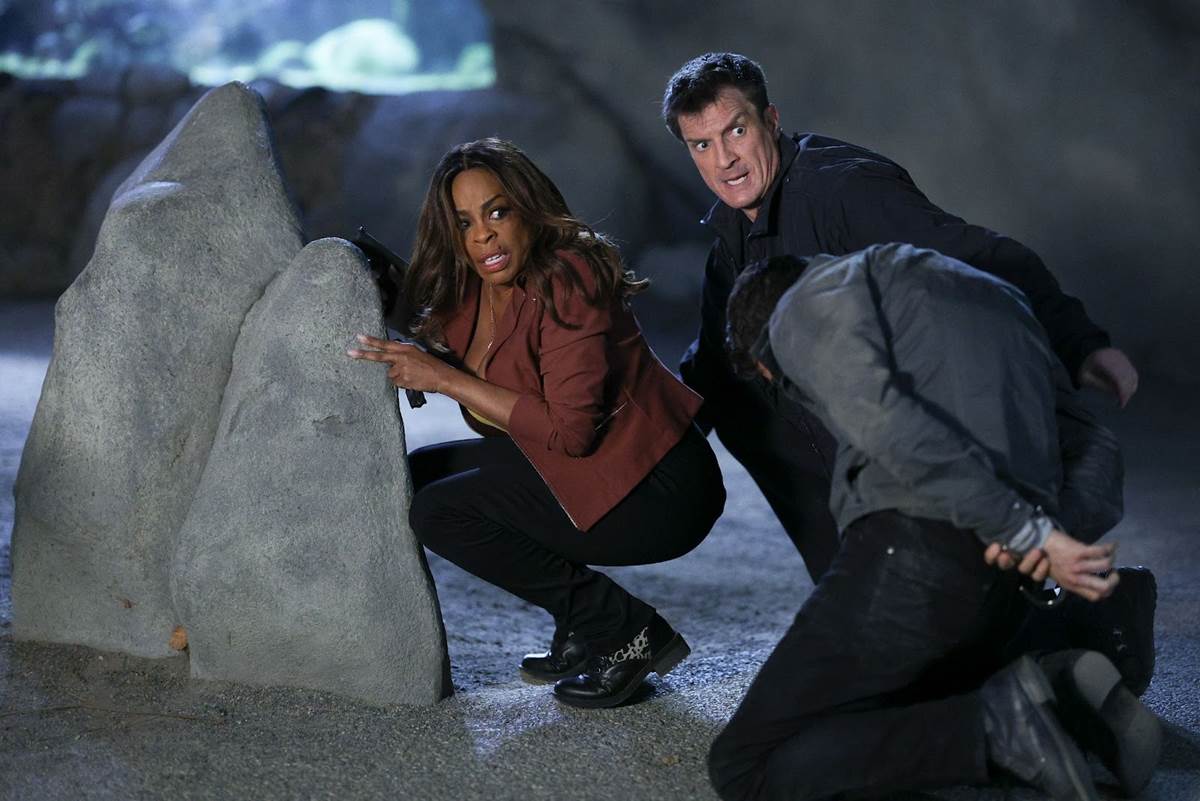