This July, Jason Aaron’s epic “King Conan #6″ will mark the end of Marvel Comics’ new adventures into the Hyborian Age, but the fan-favorite character will continue to appear in several exciting stories including the upcoming trade collections and omnibuses. 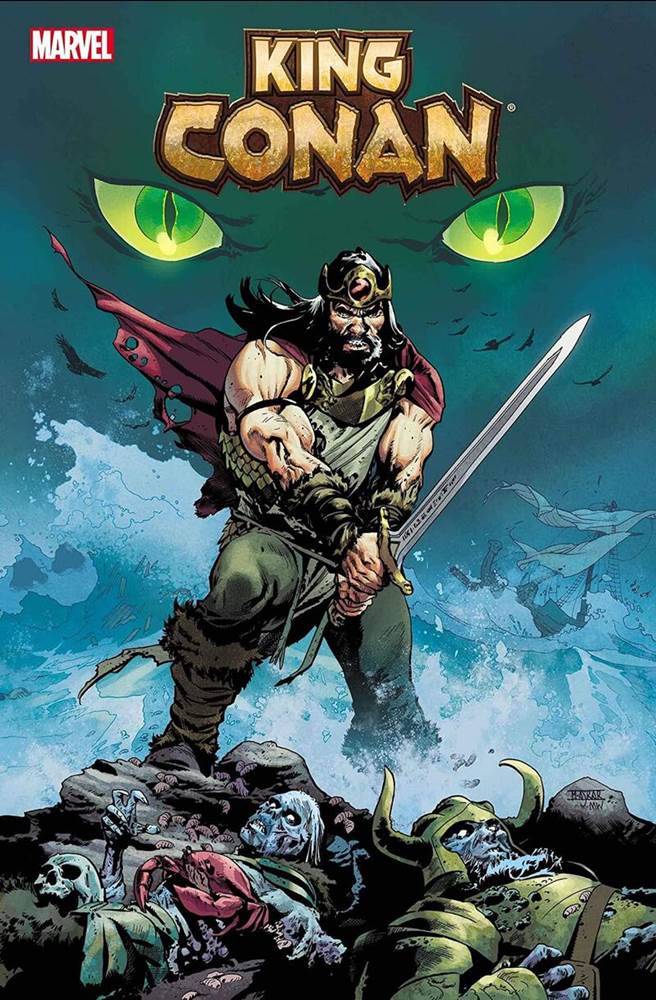