Marvel has shared a new trailer for their upcoming Ms. Marvel series, showing a much better look at her cosmic powers and their source. 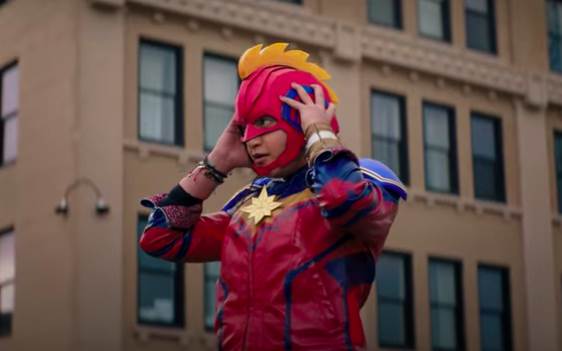