According to Entertainment Weekly, RuPaul is set to star in the third ZOMBIES movie, titled ZOMBIES 3, which will premiere July 15th, exclusively on Disney+. 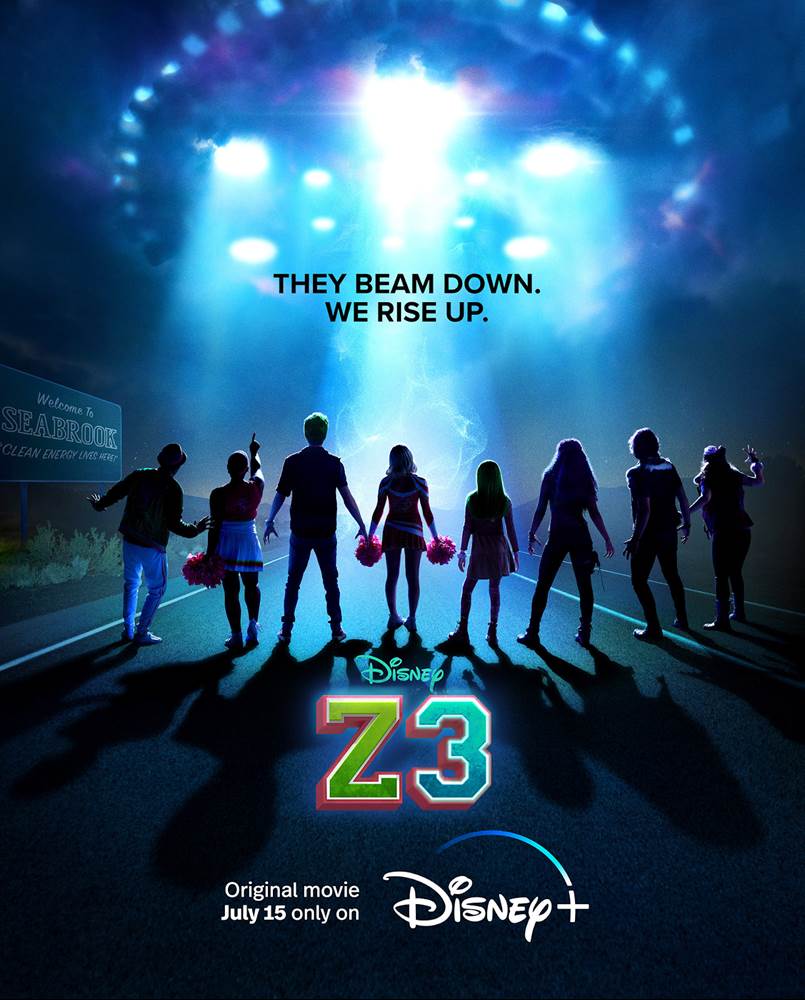 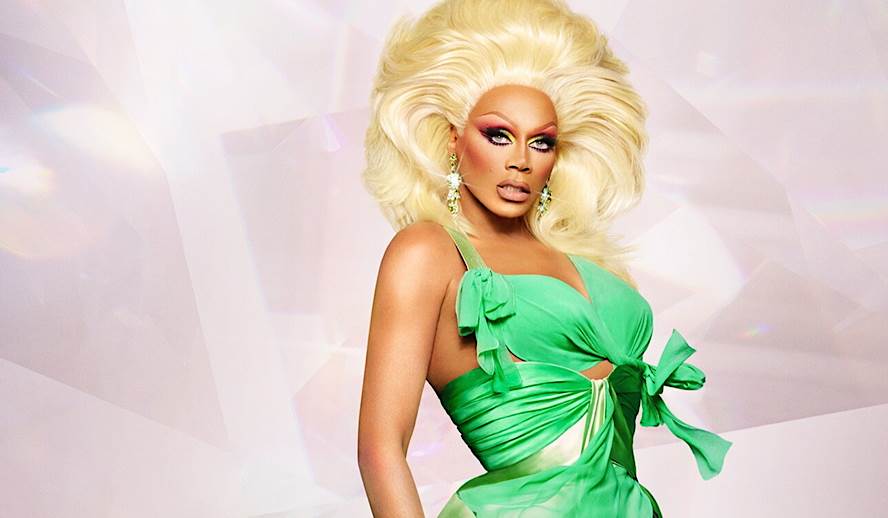