A new featurette for the upcoming Marvel series Ms. Marvel shows the moment actress Iman Vellani learned she had been cast as the titular hero. 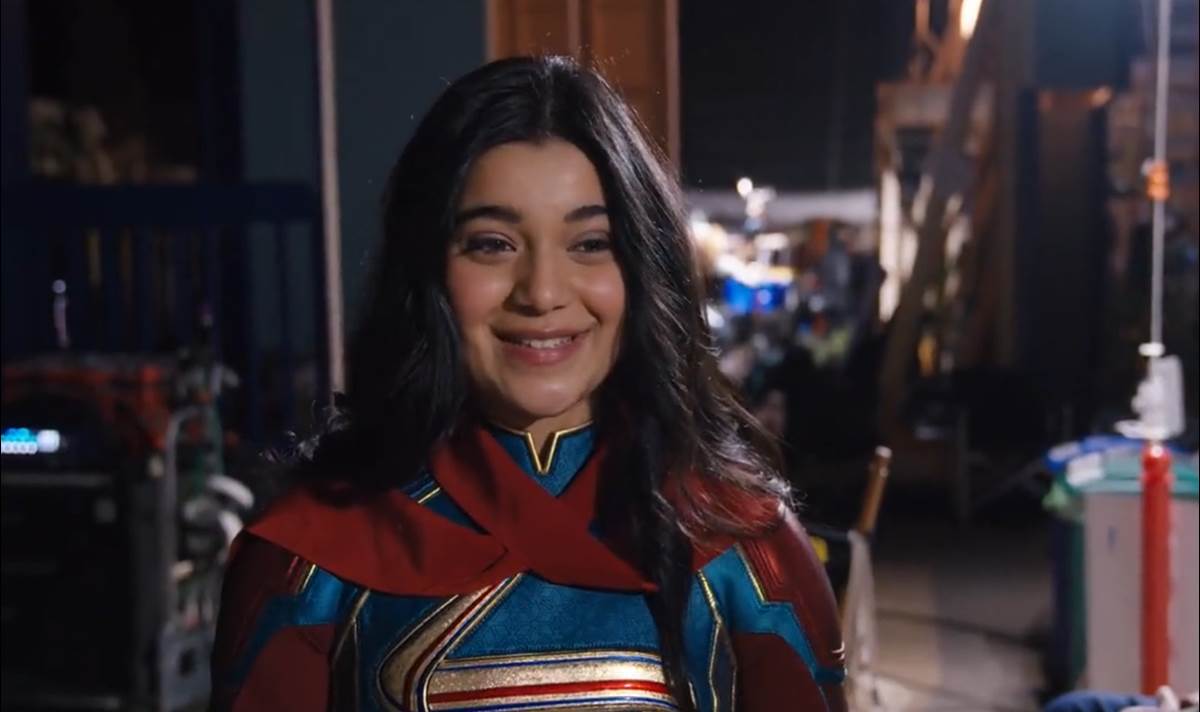