The full show of Festival of the Lion King will reopen on July 16th at Disney’s Animal Kingdom, with a short downtime planned for July 5th-15th. 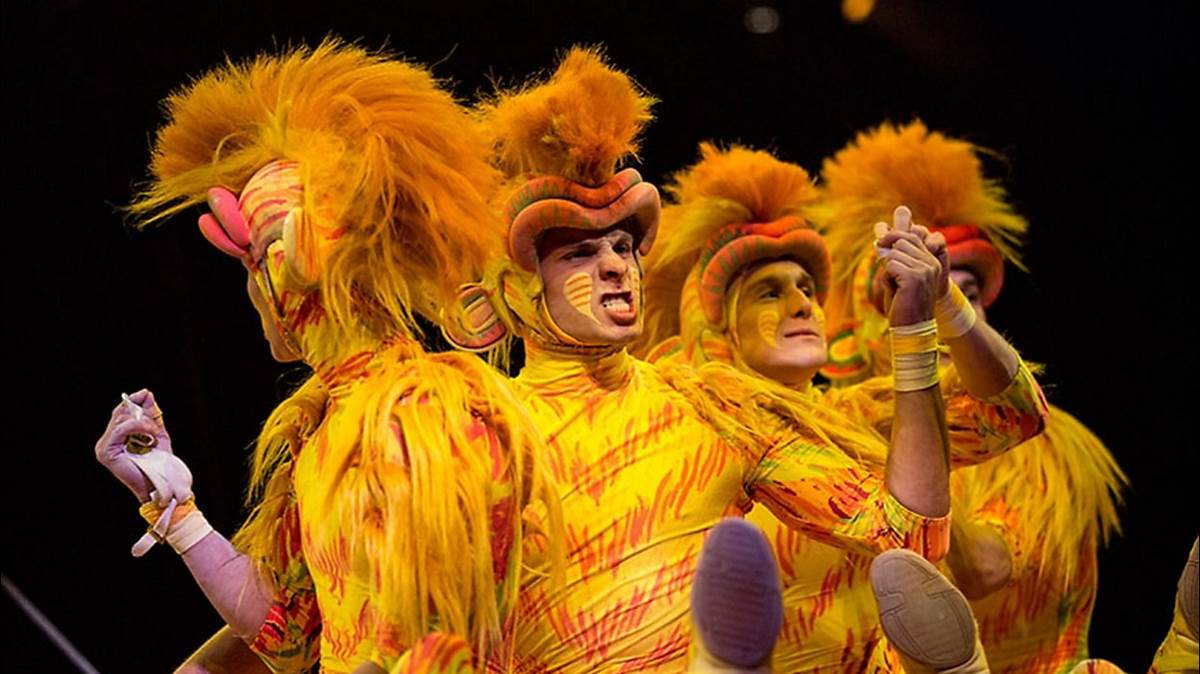