According to the Orlando Sentinel, Disney Cruise Line will be throwing a party for the new Disney Wish ship when it arrives at Port Canaveral next month, even though it won’t begin sailing with paying customers until July 14th. 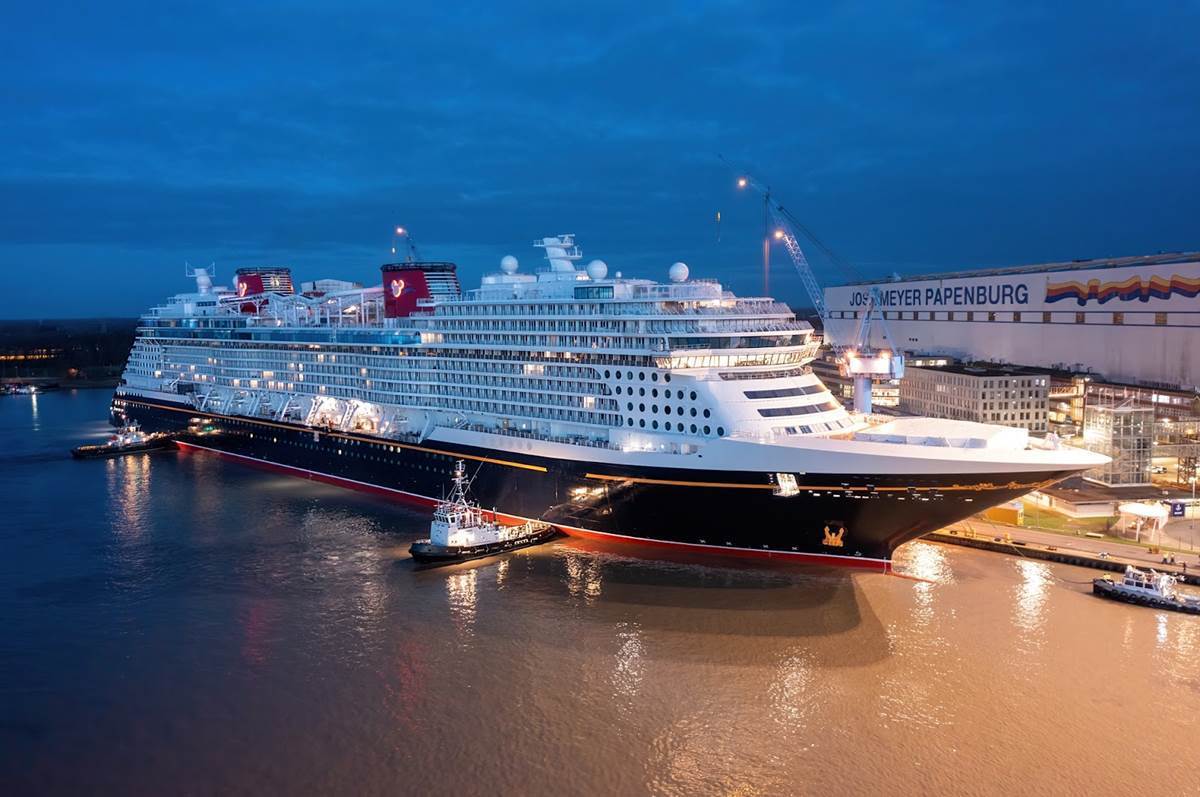