Simu Liu, star of Marvel’s Shang-Chi and the Legend of the Ten Rings, will host “TIME100: The World’s Most Influential People,” an hour-long special coming to ABC next month, according to The Hollywood Reporter. 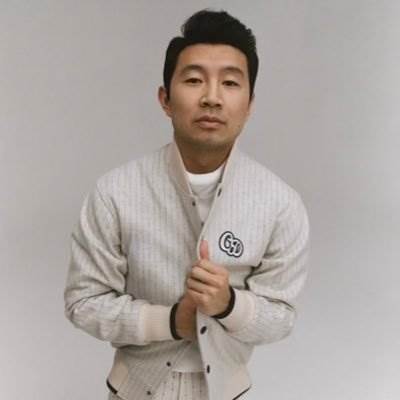