Lucasfilm Publishing hosted their own panel at Star Wars Celebration 2022 in Anaheim, giving a sneak peek at what’s to come in the world of novels and comics from this branch of the Star Wars universe. 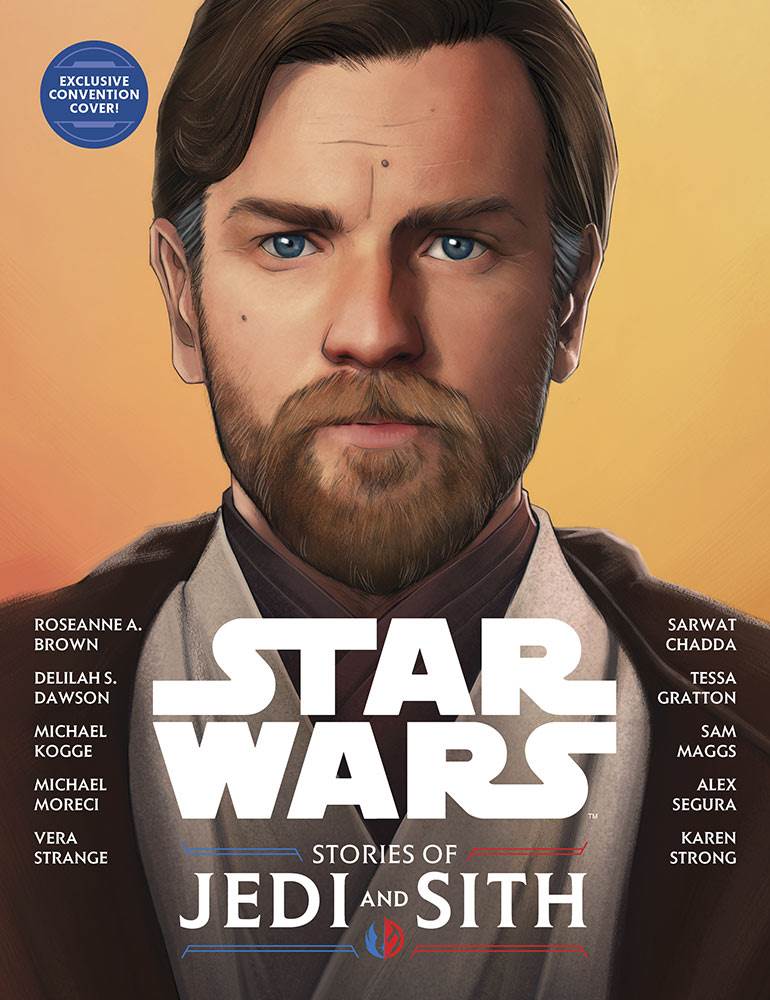 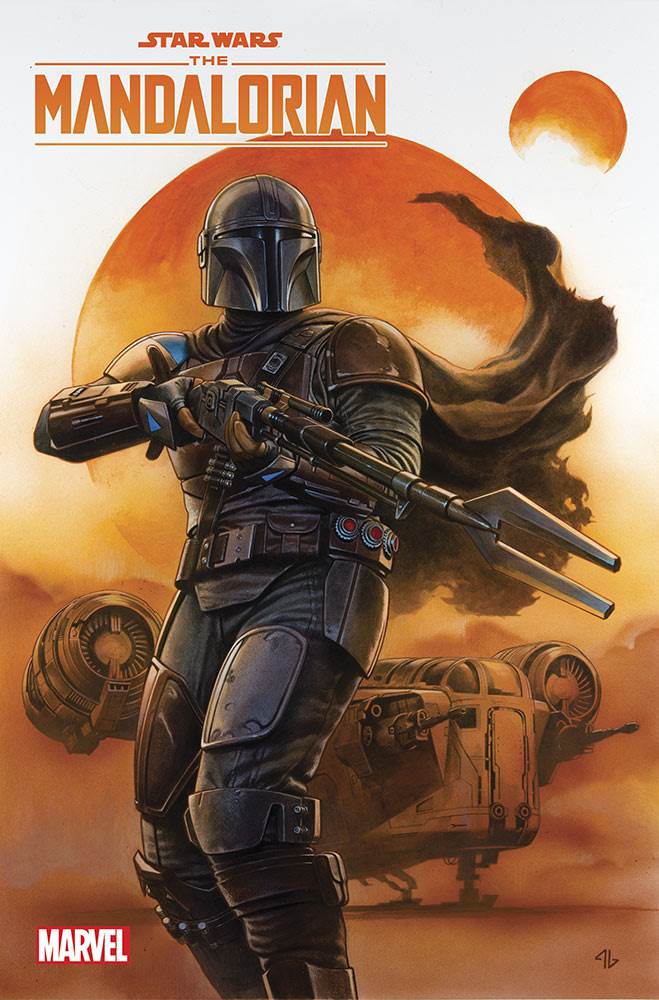 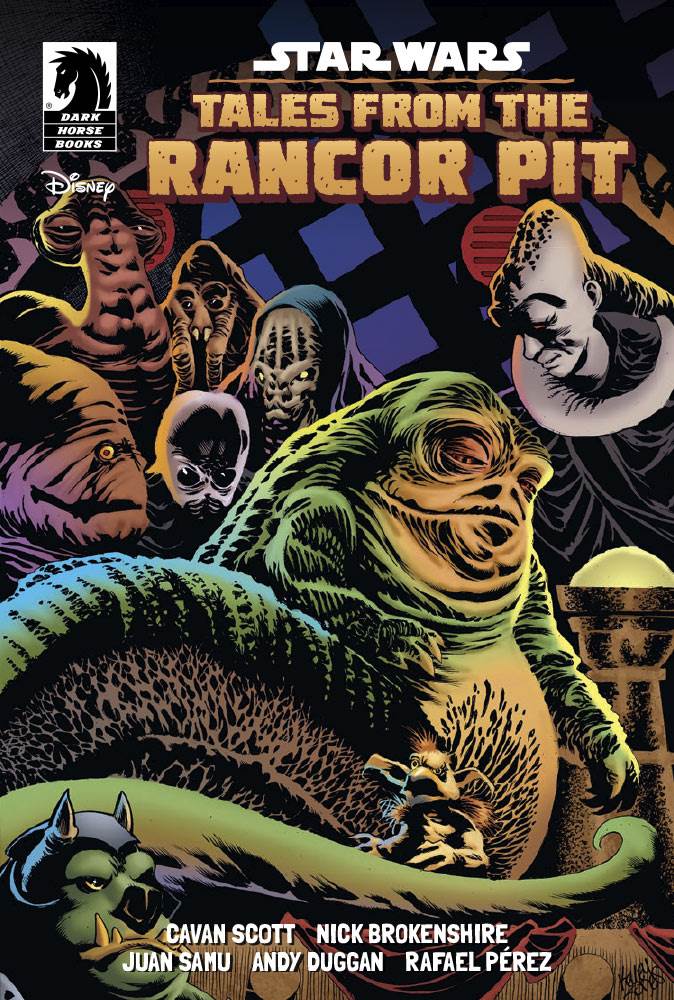