One of the many panels at Star Wars Celebration focused on Star Wars books, and was hosted by Lucasfilm Publishing. StarWars.com has shared some details on what we can expect from the future of Star Wars books. 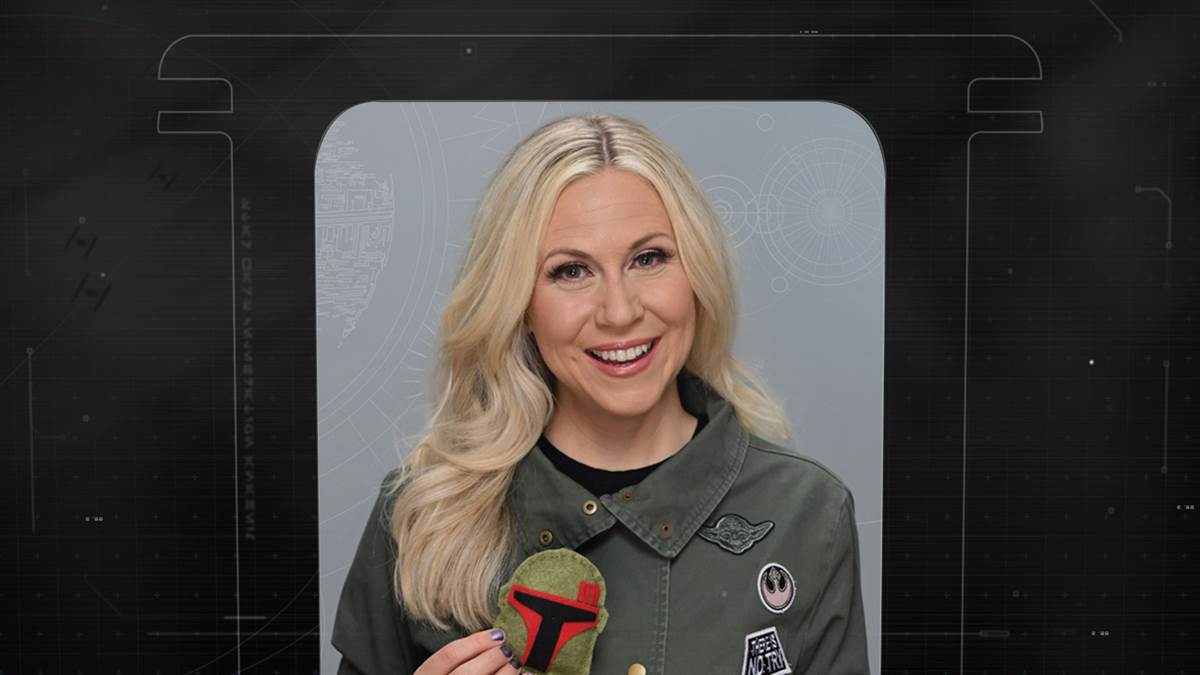 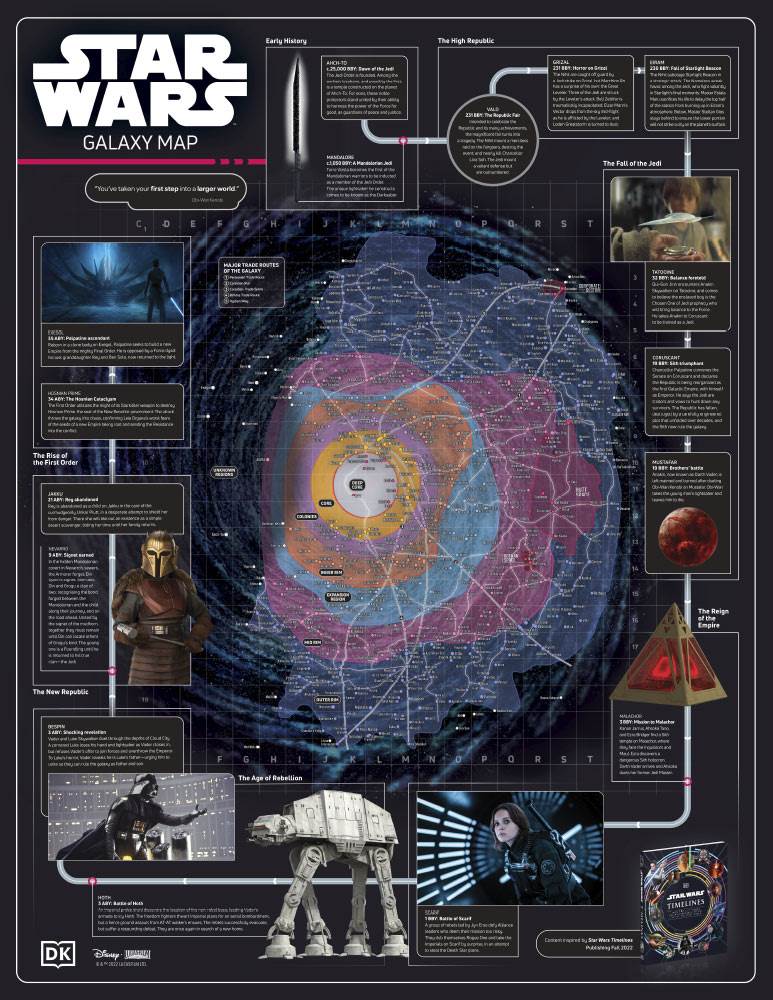