After years in development, Disney live-action Pinocchio is finally hitting the big screen… er, depending on what size TV you have. Today, Disney+ released a new teaser trailer for the film. 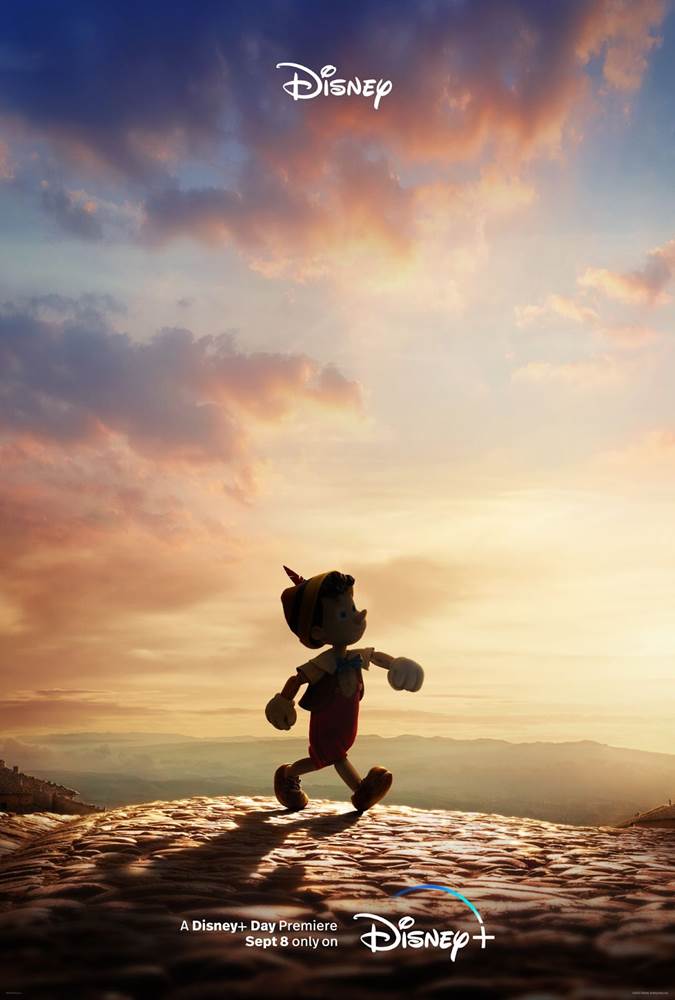