Easing back into the real world following the high that was Star Wars Celebration has been a bit difficult, but fortunately shopDisney is here to make things better. Today, the online retailer opened pre-orders on collectibles inspired by the 45th anniversary of Star Wars: A New Hope. 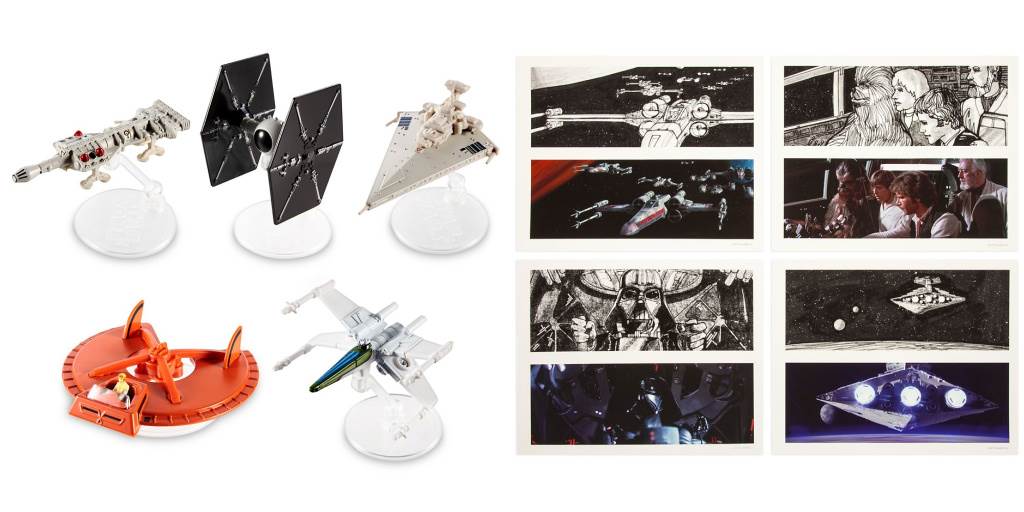 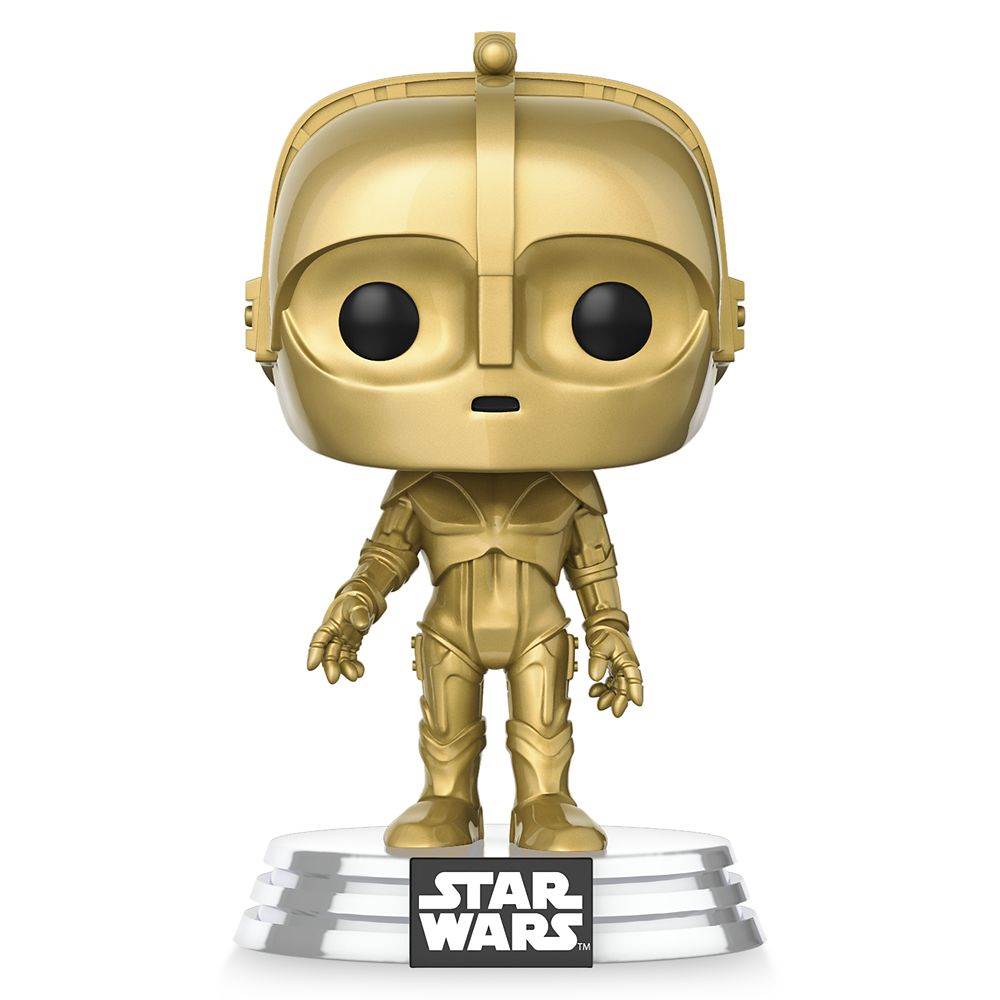 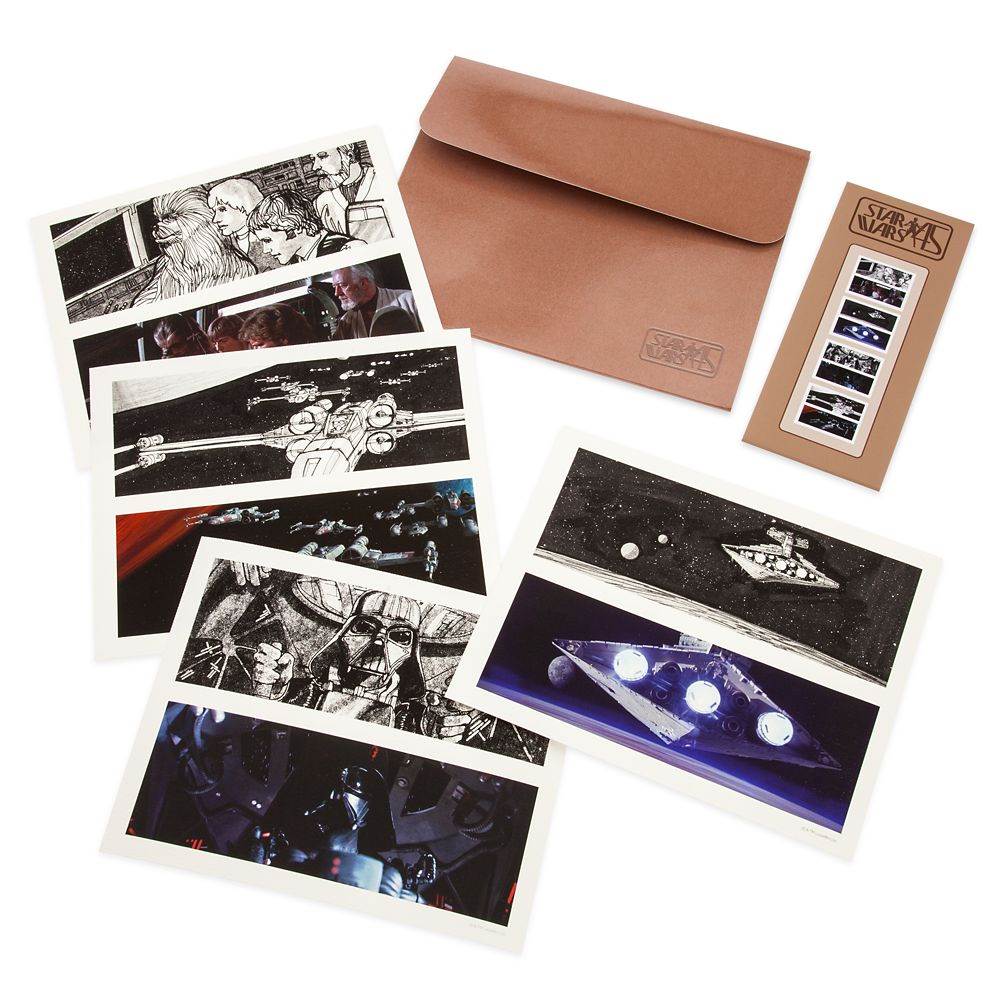 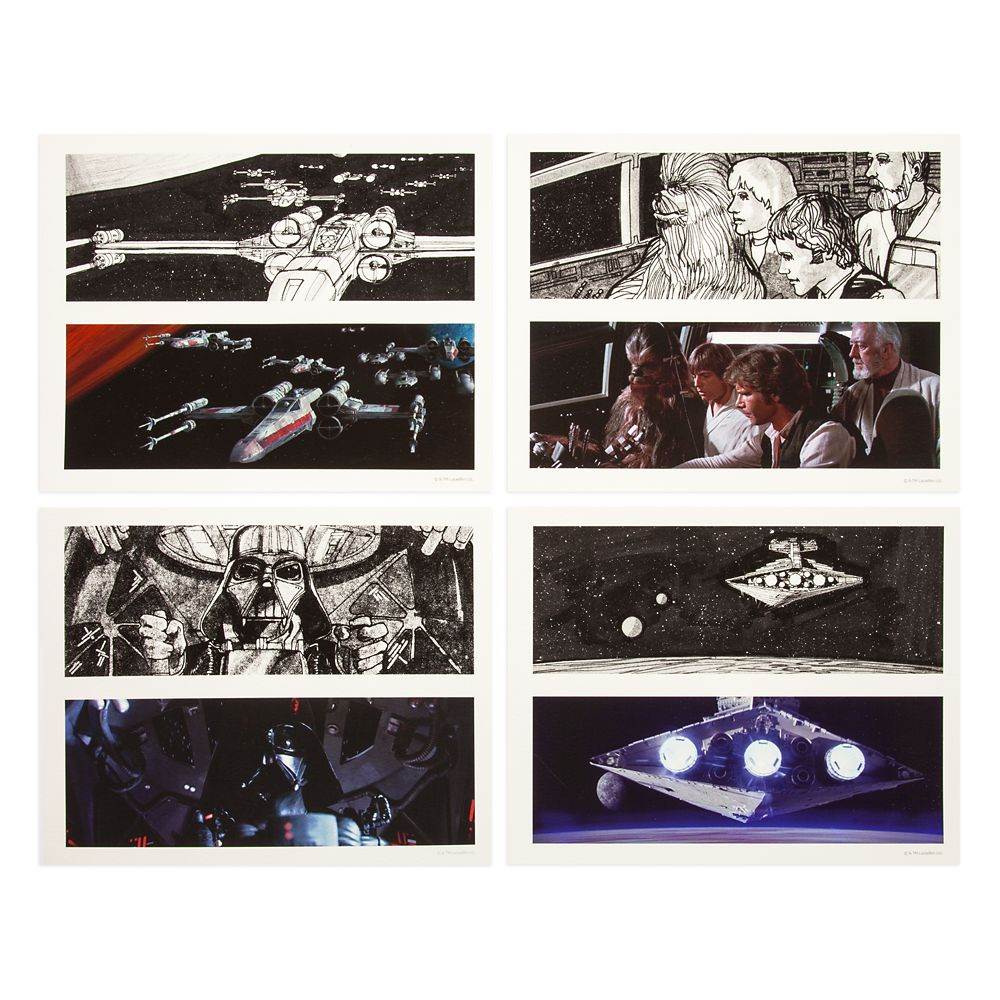 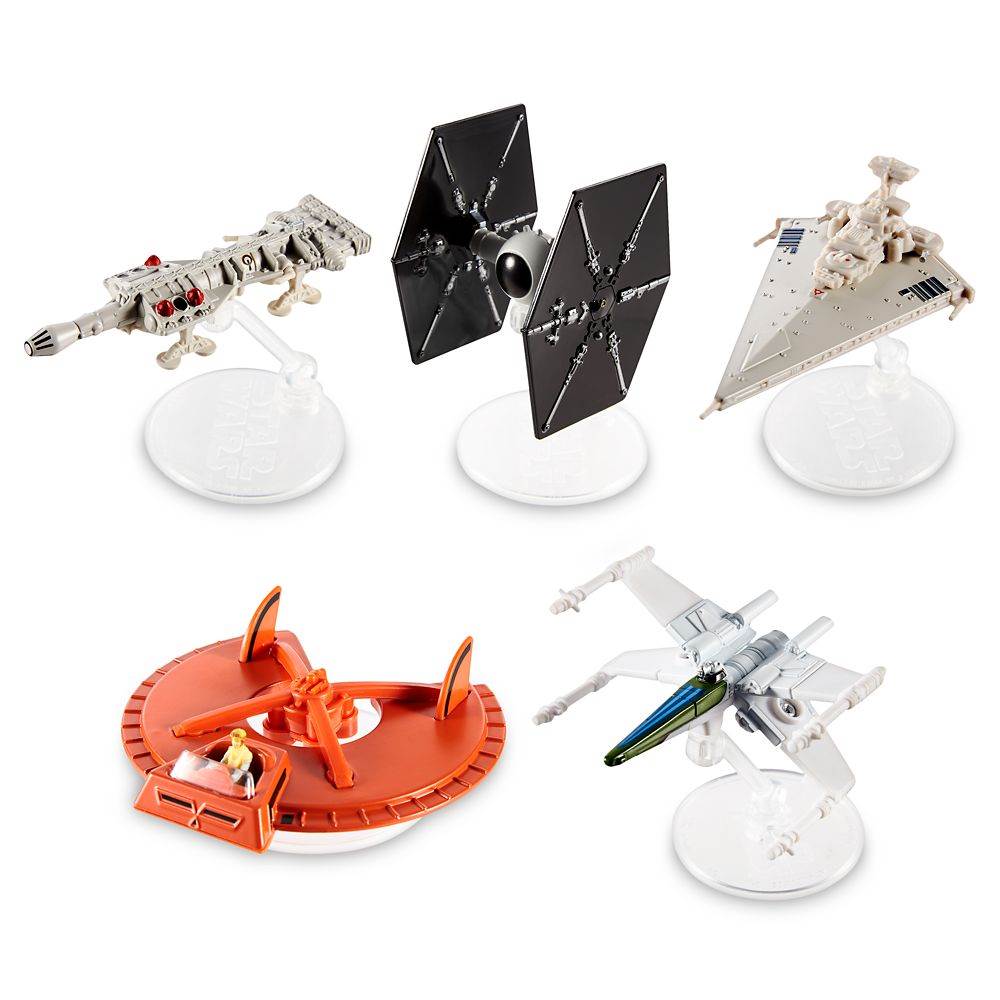 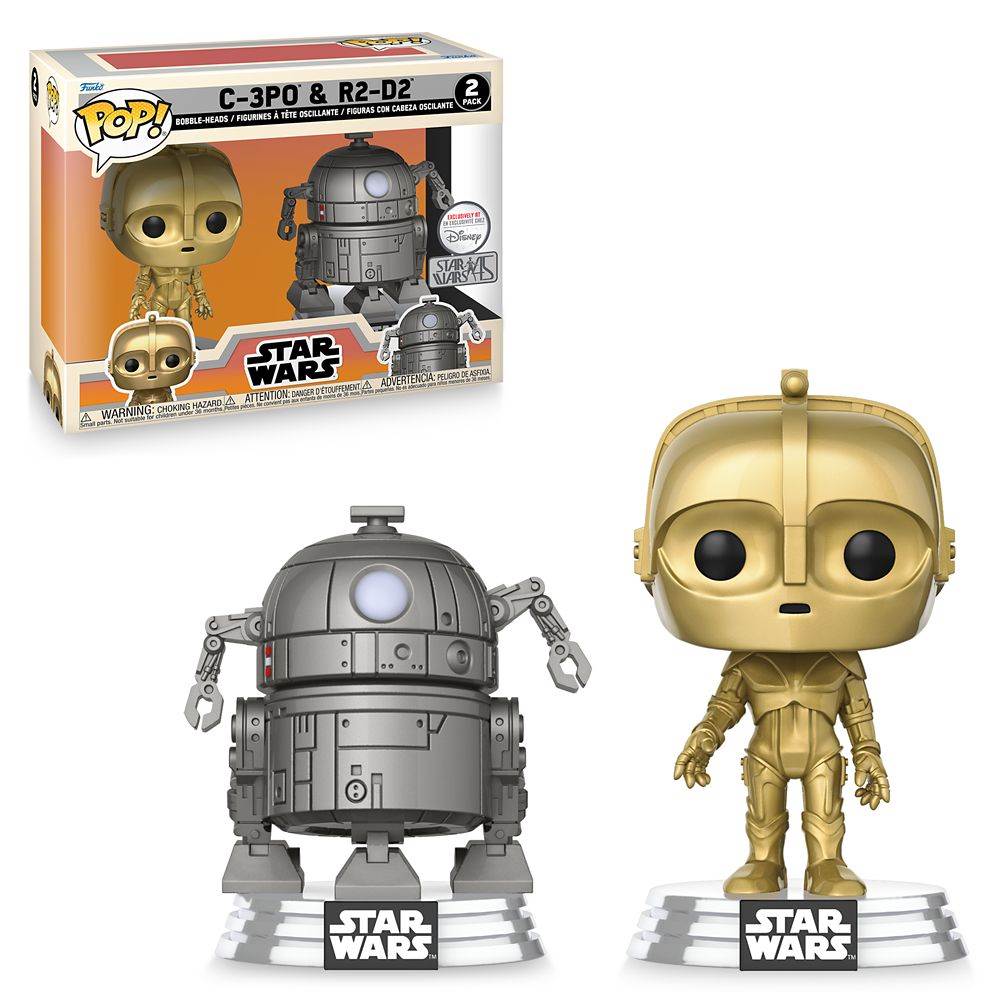 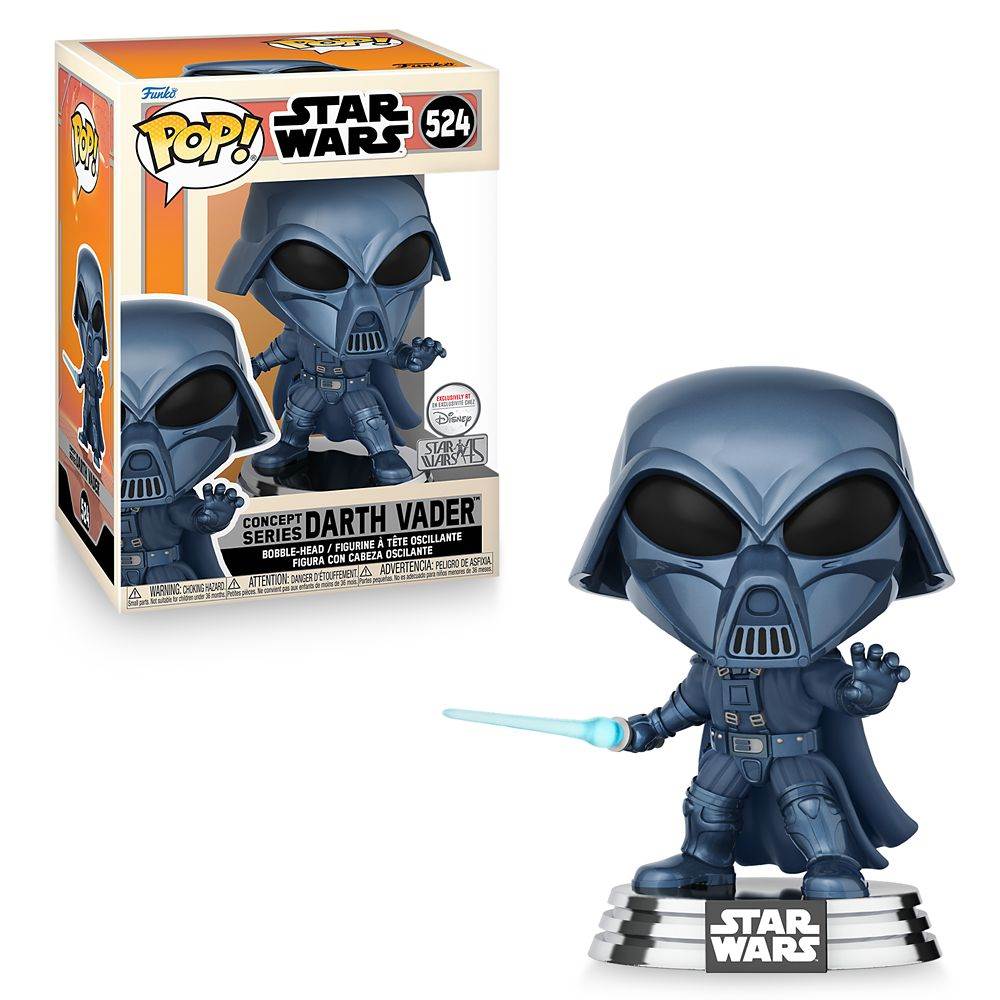 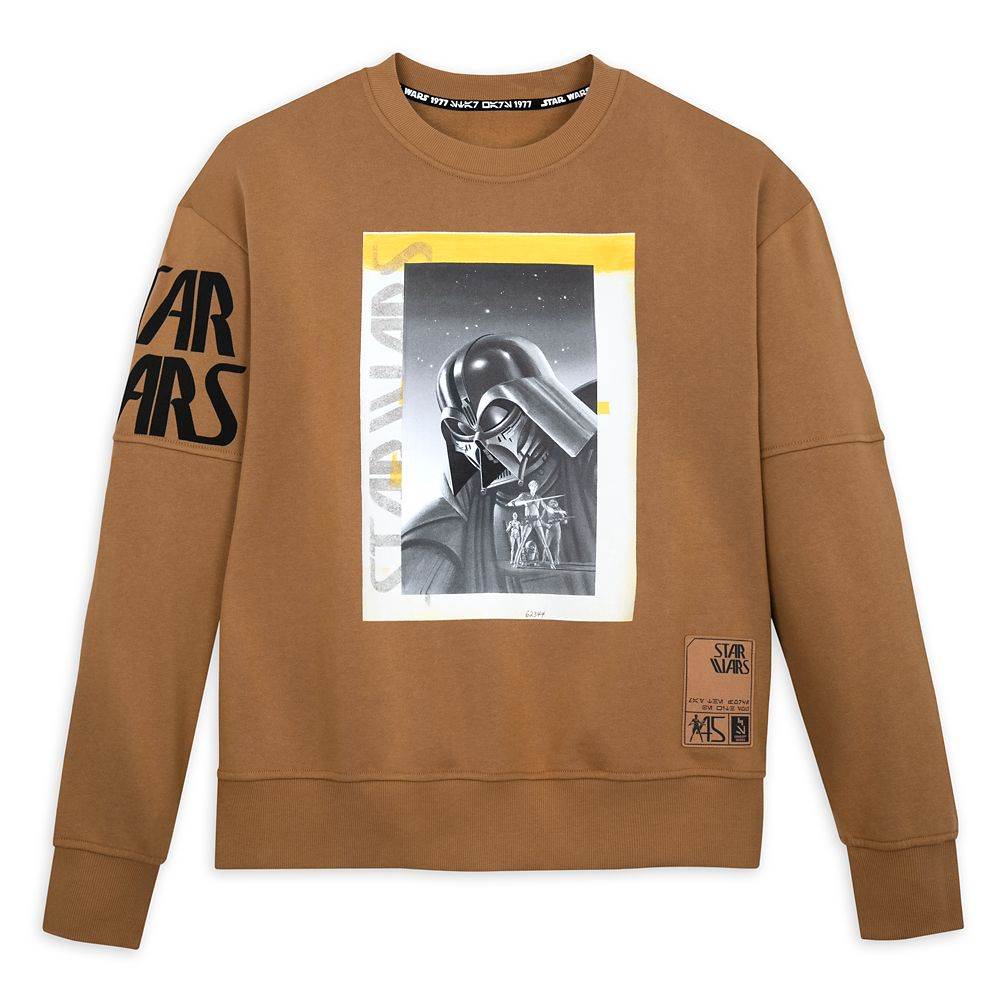 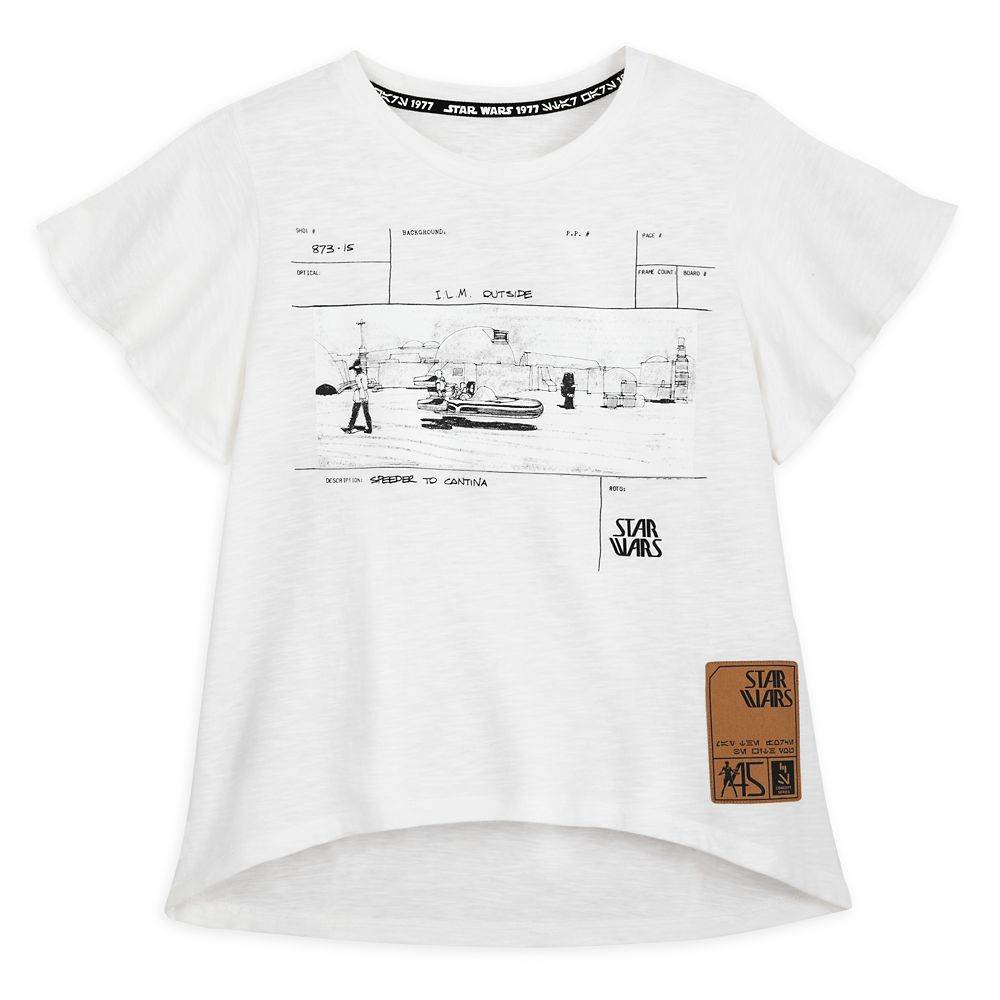