Disney fans everywhere were excited when it was announced that the iconic nighttime show, Fantasmic! would be returning. Disney Parks Blog shared the special event where Disneyland cast members were able to welcome back this show during an exclusive rehearsal event. 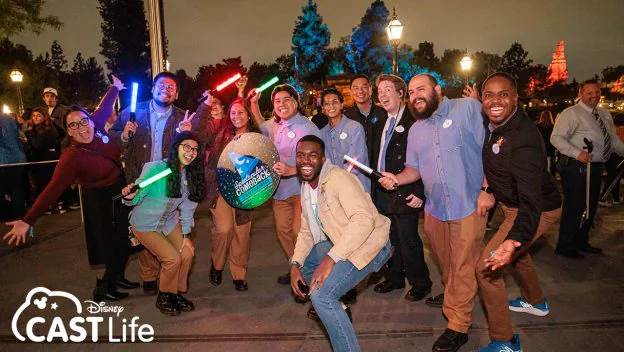 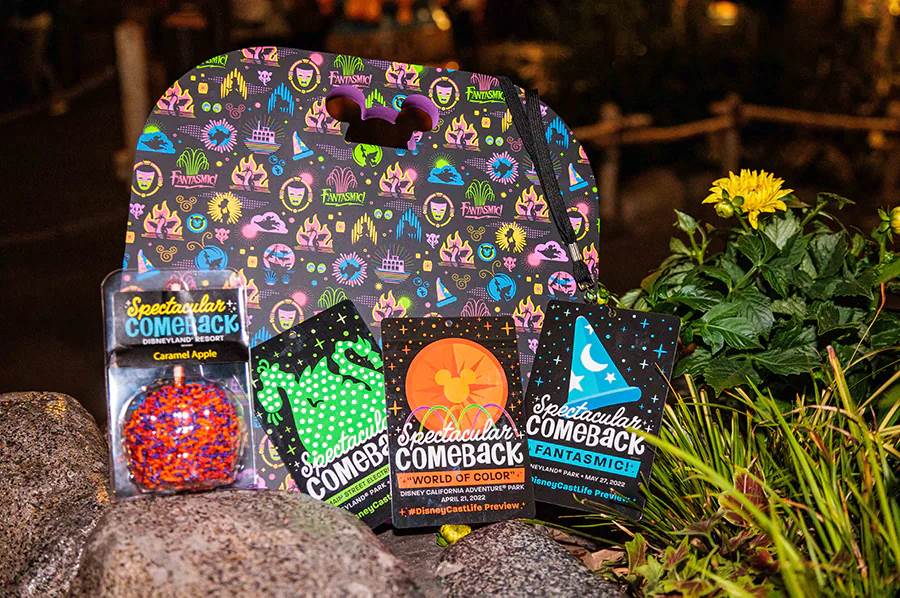