Pixar Animation Studios is giving eager fans a glimpse into how Lightyear pays tribute to the legacy of the hero toy that we already know from the Toy Story films, though also reminds us that this is NOT a Toy Story film. 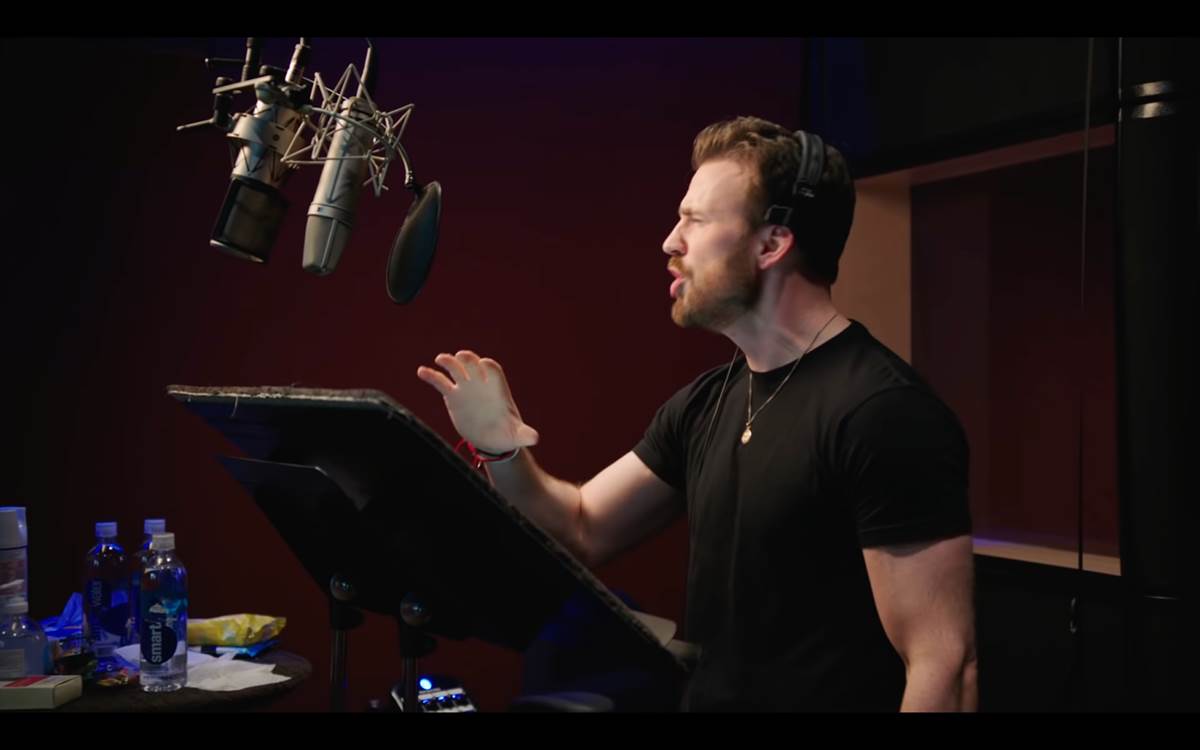