Proving vampire roommates might be forever, FX’s What We Do in the Shadows has been renewed for a fifth and sixth season! 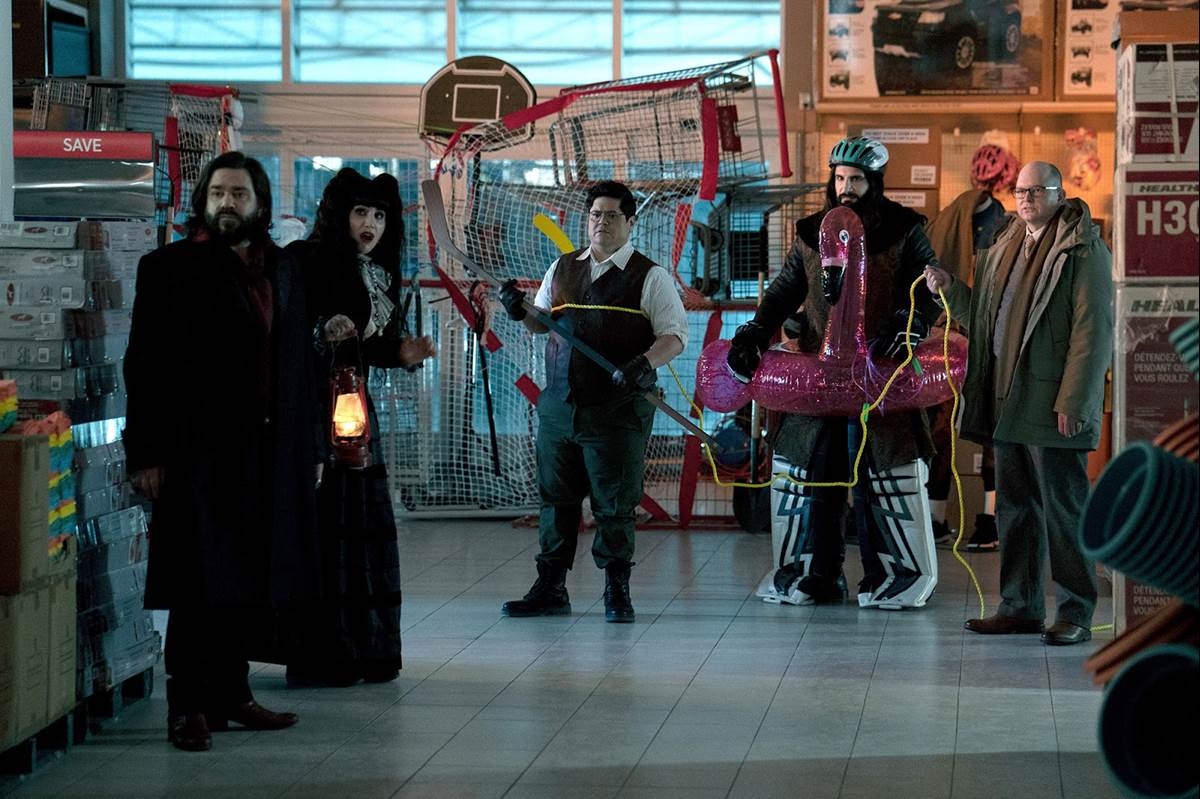