Guests at Disneyland Paris see a unique show that lights up the sky in celebration of the 30th anniversary. According to The Orange County Register, Disneyland in California is exploring new ways to use aerial drones and they MIGHT make an appearance some day. 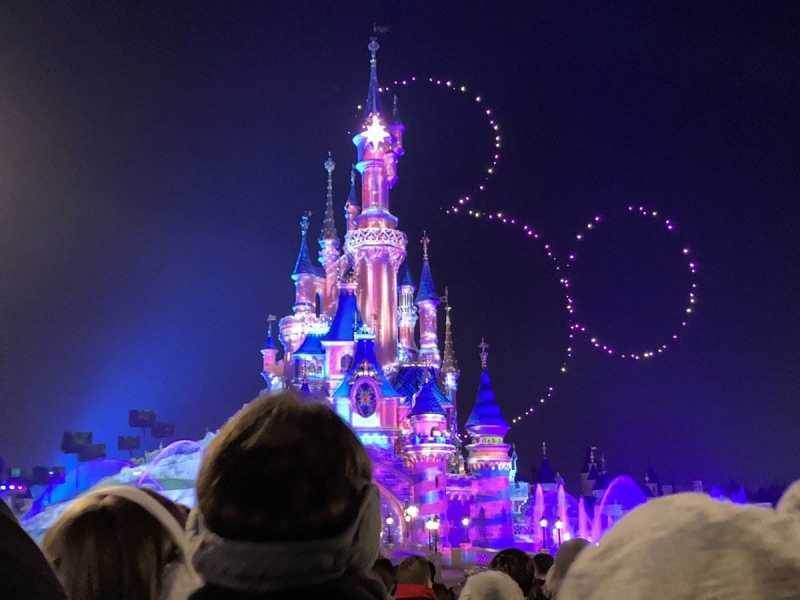