According to Deadline, Warren Littlefield, whose prolific output in recent years has included Fargo, The Handmaid’s Tale and Dopesick, has sealed a multi-year overall deal with 20th Television and ABC Signature that will keep him exclusive with those studios through 2026. 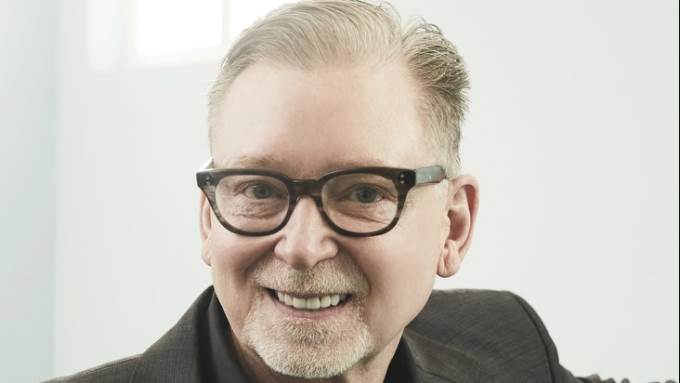