While guests can currently enjoy Hyperspace Mountain at Disneyland, the original version of the attraction is set to return next month. 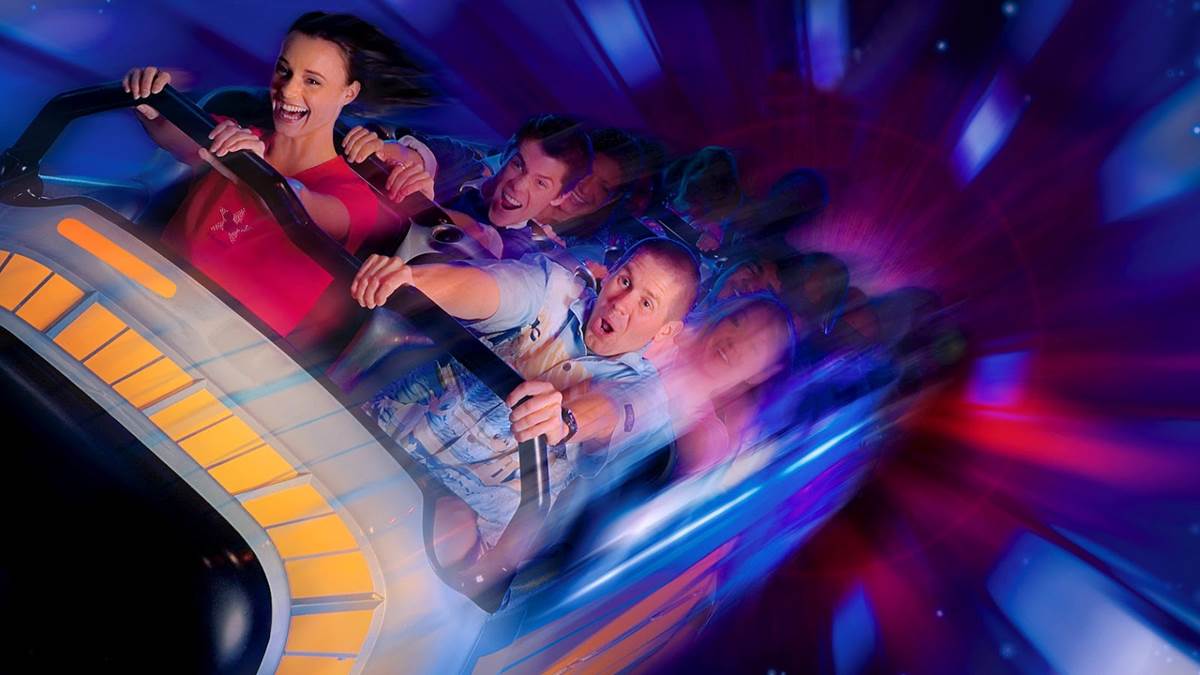