Ever since Star Wars returned to the big screen in 2015 with The Force Awakens, the stories told have been placed somewhere within the existing “Skywalker Saga.” Some films, like the sequel trilogy, are a direct continuation, while other projects, such as The Mandalorian introduced new characters and ideas. With Taika Waititi at the helm of a new Star Wars movie, he’s revealed that he wants to do something completely new with his film, as focused on in this report from Variety. 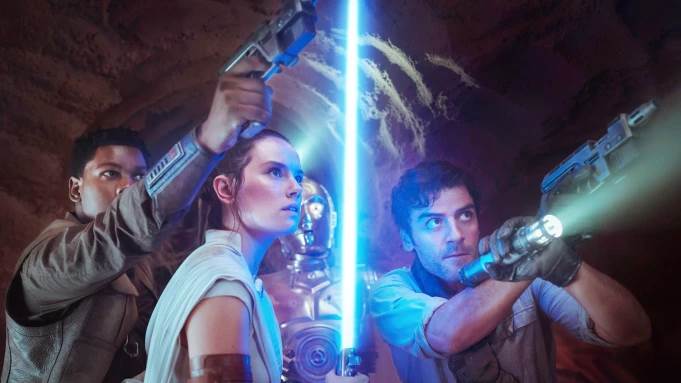