Fans of the hit ABC series, Abbott Elementary, can submit their art for a chance to be displayed at a special fan event during this summer’s San Diego Comic-Con. 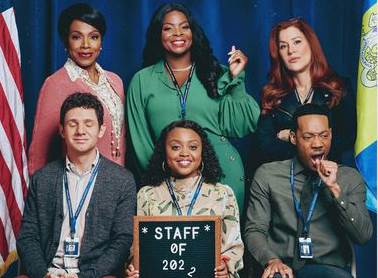