Earlier today, LEGO announcements came fast and furious from LEGO Con 2022, and no franchise or IP was spared! So what from the Star Wars Galaxy? Why, two new lego sets featuring Cad Bane’s ship, The Justifier, and an AT-TE Walker! 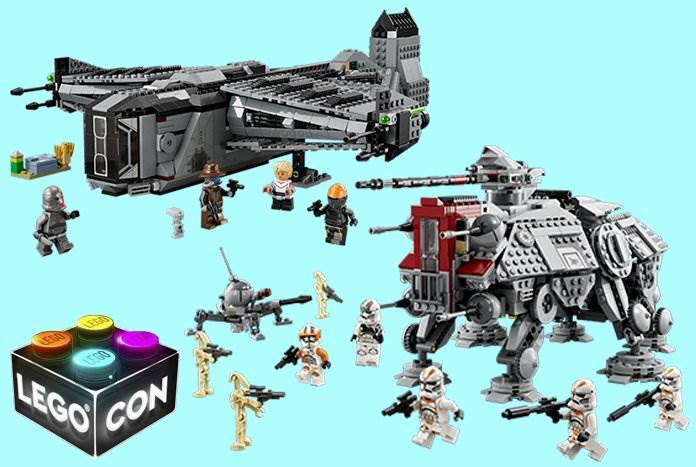 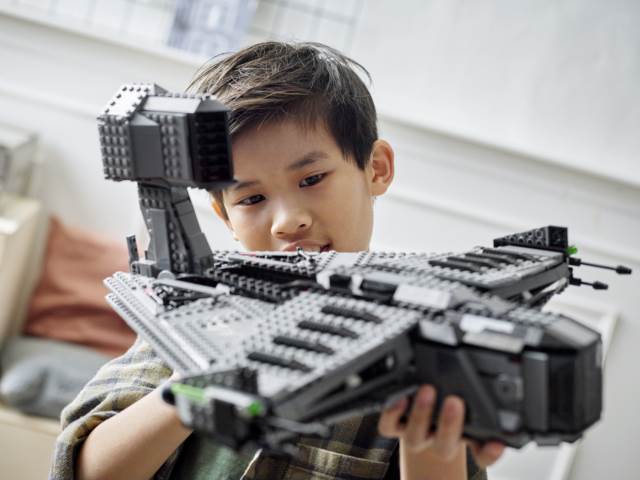 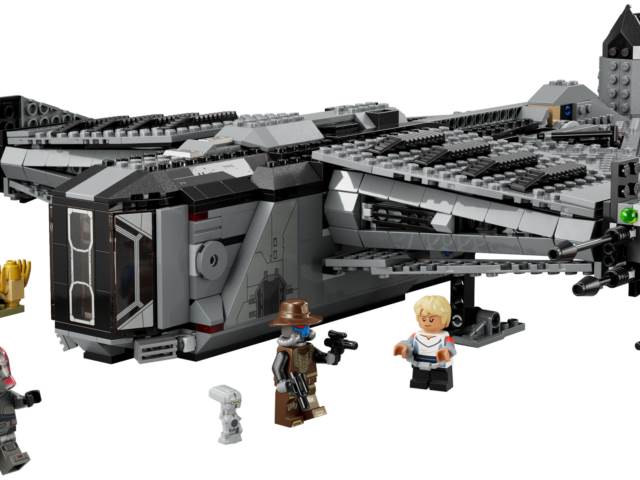 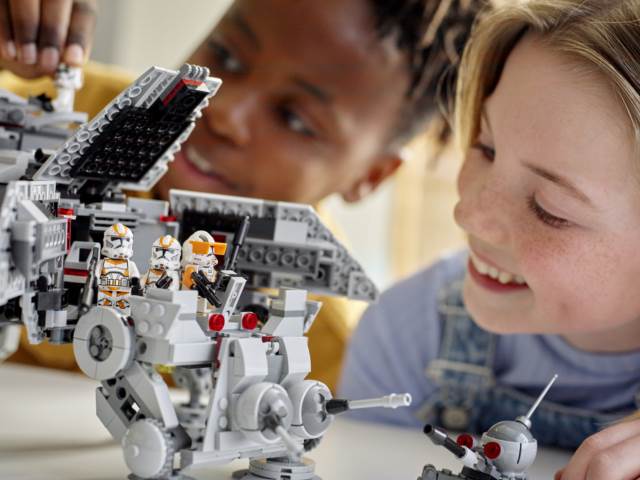