Searchlight Pictures have released a teaser for their upcoming movie, Not Okay, which releases only on Hulu on July 29th. 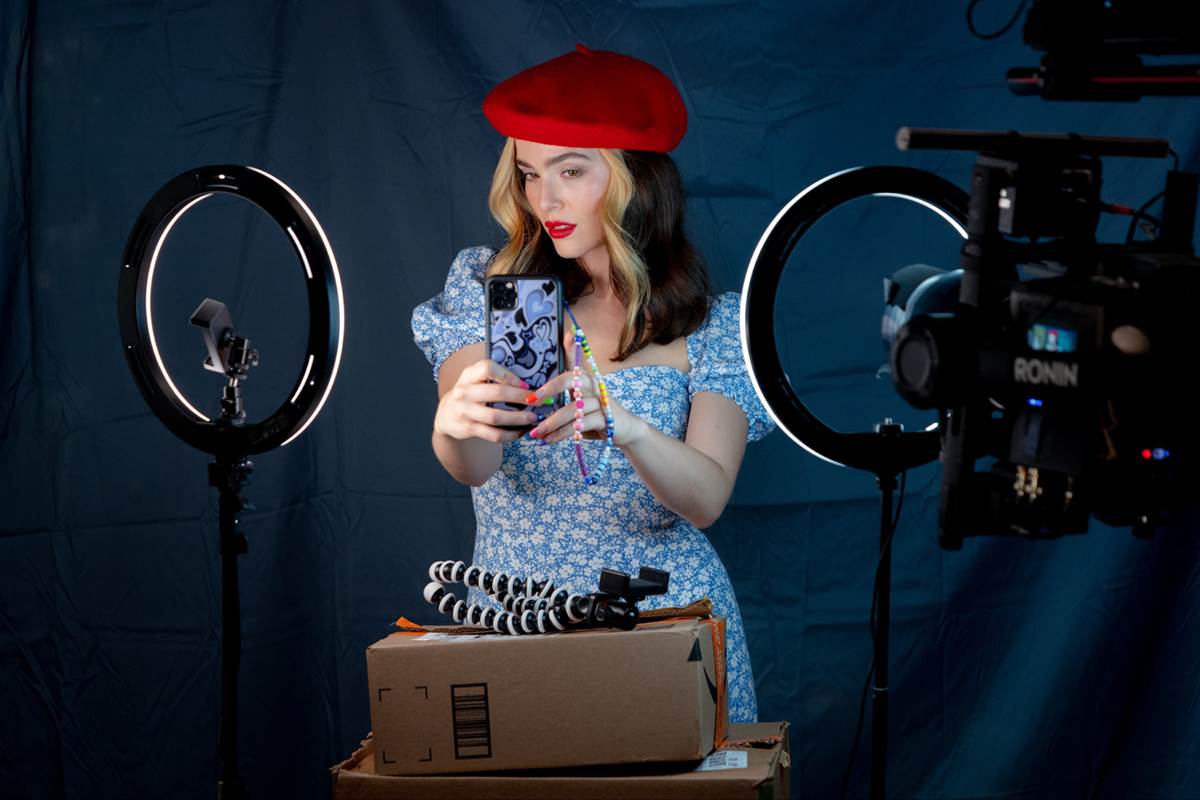