According to The Hollywood Reporter, a Star Wars X-Wing Fighter model used in the original 1977 film went for an astonishing $2.3 million at auction Tuesday night. 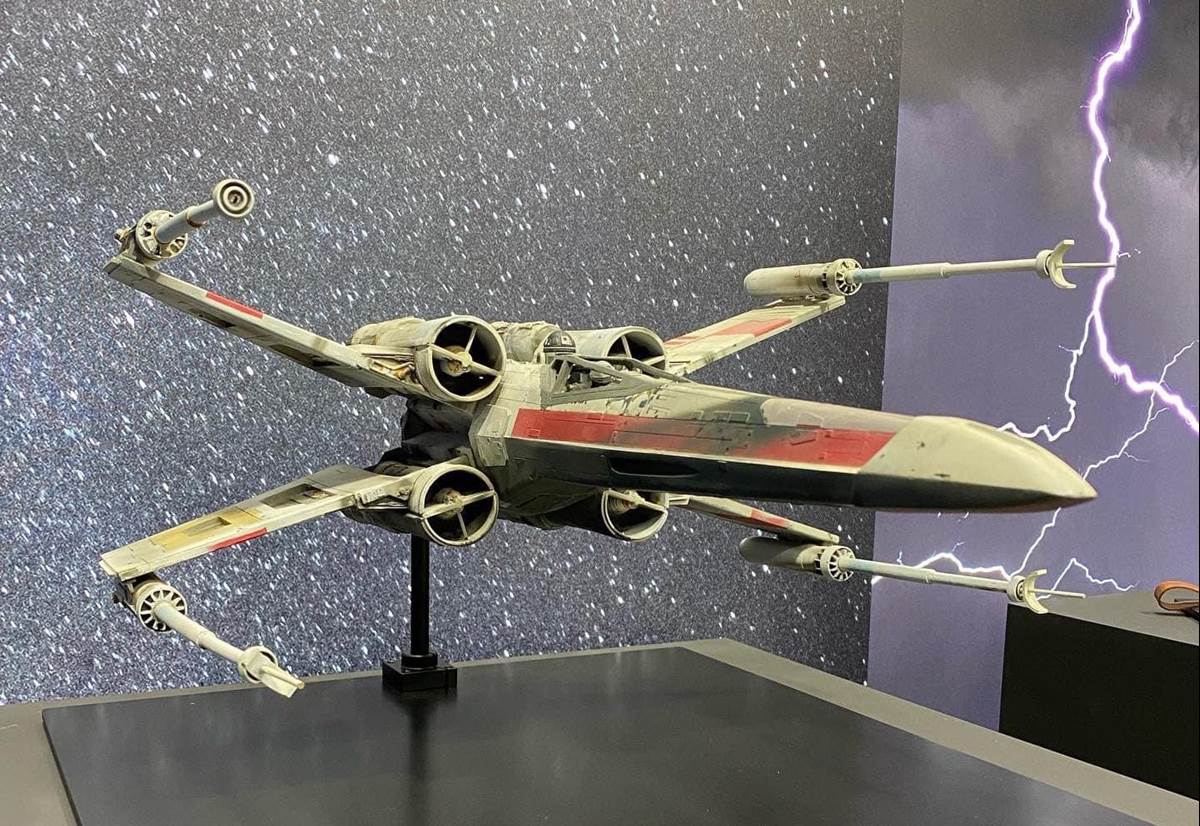