Today, Disney+ has released the official trailer and artwork for their new original movie Zombies 3, which will be premiering exclusively on Disney+ July 15th. 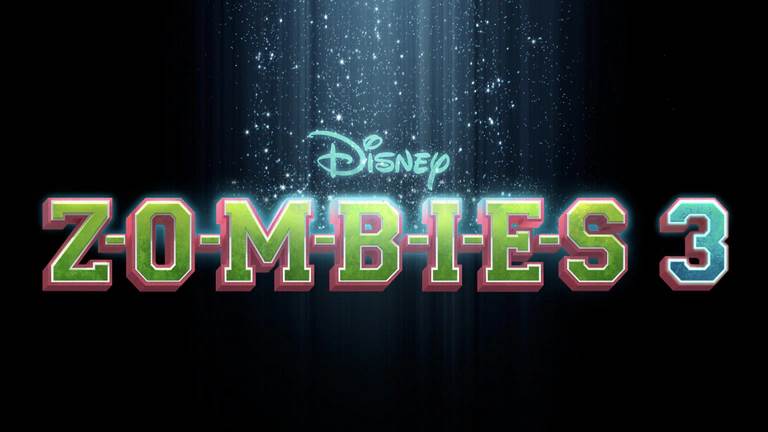