Get your first look at Chris Claremont’s return to the X-Men in Gambit #1 starting July 27th. He will team up with artist Sid Kotian for a five-part Gambit limited series. Here's what was shared in the official press release. 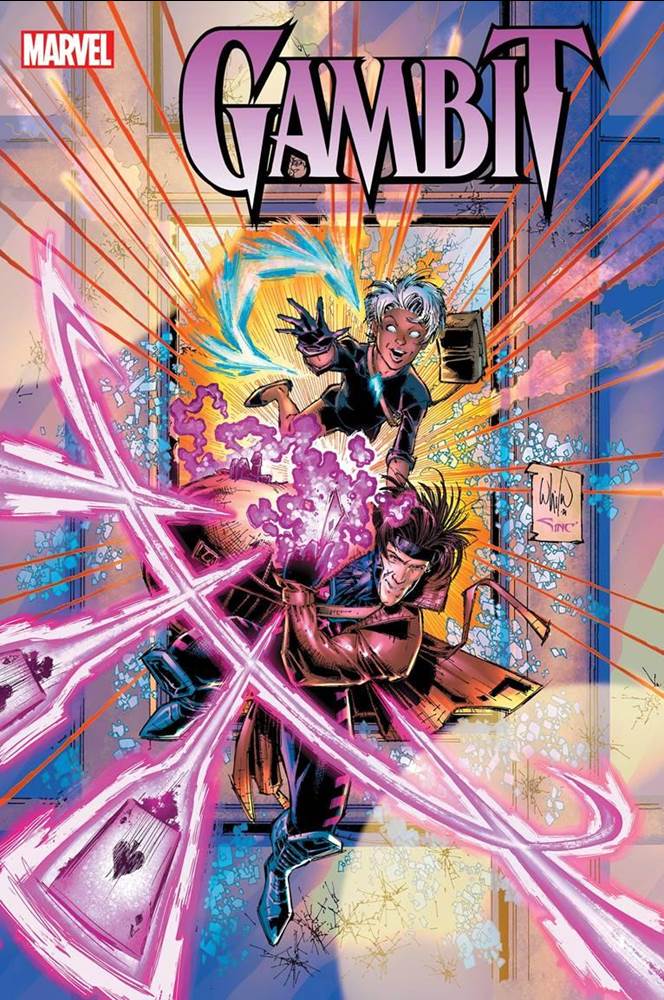